New book looks at the mind-game of putting 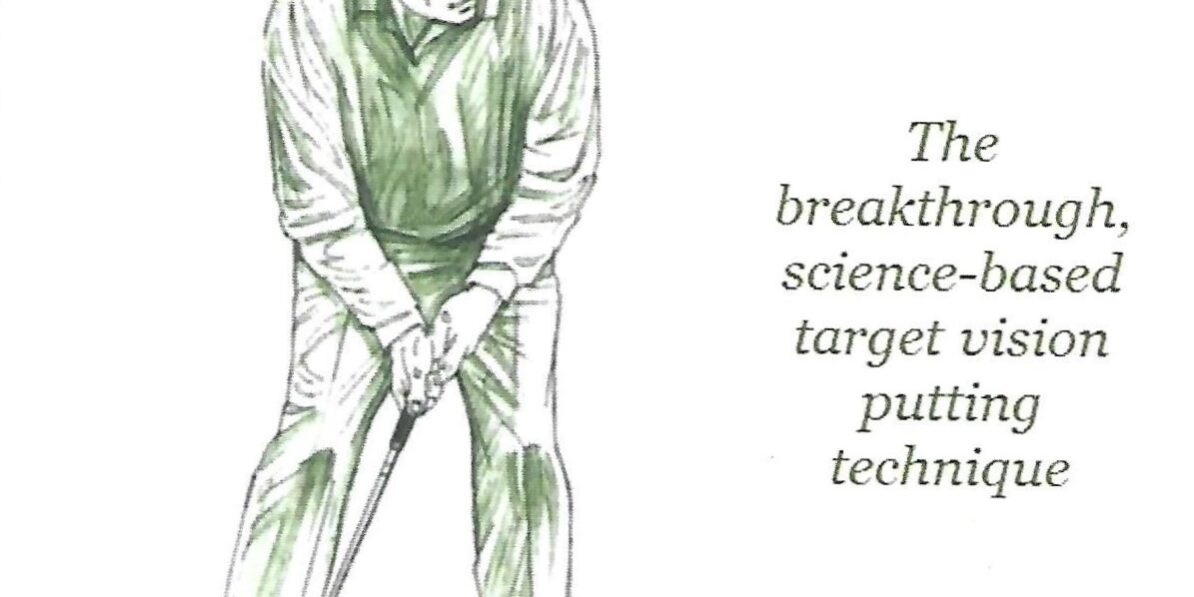 An updated version of a book that offers instruction on what some feel is a radical approach to putting has been released.

The authors are locals.

“Instinct Putting Revisited: Look Where You Want to Putt the Ball” is the work of Bob Christina, a former assistant golf coach at UNC Greensboro, and Eric Alpenfels, director of the Pinehurst Golf Academy.

Their latest work was released in September. Their first version of the book, with the same title but with the word “Revisited” omitted, was published in 2008.

“It’s 10 or 11 years later, so much more research has been done on the subject,” Christina said. “We include more research, more anecdotal evidence. That’s why we did the second book.”

It can be found at Amazon.com, available in paperback for $9.99 or e-book for $6.99. If you’ve got Kindle, the book can be downloaded for free.

Instinct Putting begins with a crucial but counterintuitive premise: Golfers should look at the hole, not the ball, while putting. Christina noted that while technology has helped amateurs drive the ball farther than ever, no amount of technology has managed to conquer the mind-game of putting.

He said some golfers have seen almost immediate significant improvements from Instinct Putting.

He said some of those most positively affected by Instinct Putting are golfers who have long suffered cases of “the yips,” where they find it almost impossible to make even simple putts.

Christina admitted the idea behind Instinct Putting is probably not as extreme as it was when the first version of his book was released. Such well-known golfers as Jordan Spieth have been known to use Instinct Putting.

Johnny Miller practiced the method long before Spieth tried it.

He said the concept of Instinct Putting is in some regards very simple. Suppose you were going to roll a ball at a hole, Christina asked. Would you eye the hole or the ball in your hand?

“It’s going to help a lot of people, but not everybody,” Christina said.