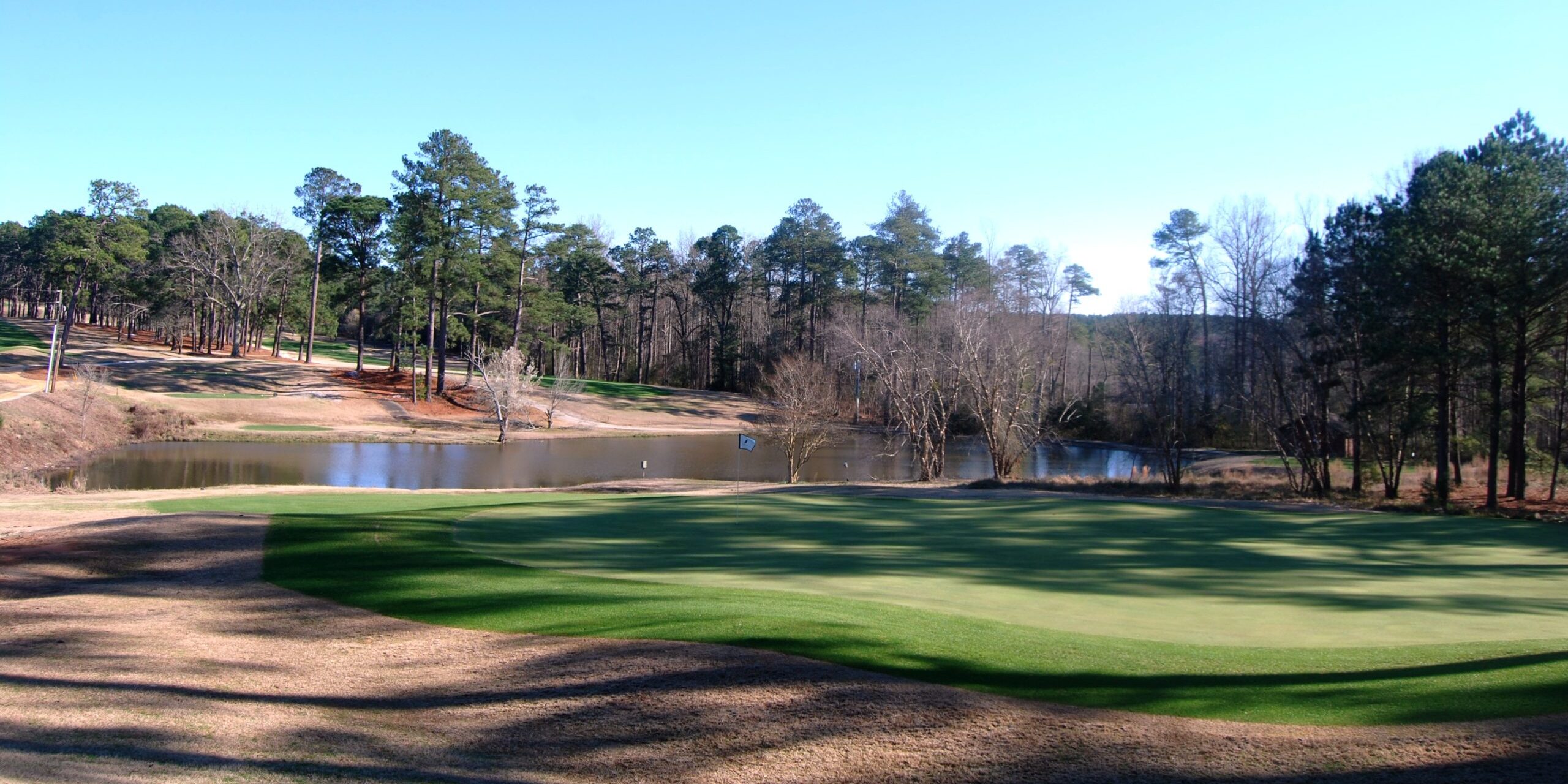 With dozens of Donald Ross-designed golf courses scattered across the state of North Carolina from Asheville to Wilmington, golf enthusiasts have debated for decades the best of the best.

One Ross course that has often flown under the radar has been the Southern Pines Elks Golf Club, especially over the last decade as the maintenance budget has dwindled on an historic layout designed more than a century ago. Potential buyers have come and gone – including prestigious McConnell Golf — only to see deals fall apart at the 11th hour.

There is now another serious suitor, and a closing on the property is expected to be executed soon.

On Dec. 17, members of the Southern Pines Elks Club voted to sell “substantially all the assets” of the golf course property to Kaveri Investments, an investment group whose partners include Kelly Miller, the CEO of nearby Pine Needles Lodge and Golf Club and Mid Pines Resort — two other spectacular original Ross designs. .

“I’ve always really loved the Southern Pines course,” Miller said. “It’s a phenomenal routing and one of the really cool creations by Ross. When I first moved to the area in 1981 there was a group of us guys that rotated playing between Pine Needles and Southern Pines and Whispering Pines, so I played a fair amount of golf there.

“I even played in the National Elks Tournament there, which I won so many years ago,” added Miller. “In the last 15 years or so we tried to see if we could do something with them and it didn’t work out, and 2-3 years ago we also did a presentation and thought we had finally done something, and I don’t know what happened with it. So it has been a series of a little bit of disappointments with not being able to get anything done.”

The deal involving Miller’s group would keep many of the Elks member traditions in place, but there is also some big plans on the horizon once the deal is closed.

Ross restoration expert Kyle Franz, who is now working on a Ross project at Raleigh Country Club, is expected to be hired to work his architectural magic at the 1906 layout. The Ross restoration work by Franz at Mid Pines and then Pine Needles has drawn critical acclaim from wide circles in the golfing community.

“I’ve been in love with that property for years and years and years, going all the way back to when I worked on Pinehurst No. 2 more than a decade ago,” Franz said of the Southern Pines course. “It’s a property we couldn’t be any more excited to do whatever Kelly and Co. would like to achieve over there.

“It’s amazing to me that the property feels like it is out in the wilderness, considering it is right in the heart of the city,” added Franz. “It has beautiful terrain and obviously the lakes gives it a really great vibe, and the fact that it is so well preserved, the routing has never really been tinkered with and it is really the foundation of Ross. I remember my old boss (famed architect) Tom Doak saying he thought it was a rookie architect or a young architect’s dream come true to work on that course. It is going to be a lot of fun.”

The Southern Pines Elks Golf Club measures just 6,354 yards from the tips, but plays much longer. There are three par 3s on the front nine and there is just one hole – the 542-par 5th hole – that measures more than 500 yards.

“It has tremendous topography in terms of changes in elevations and lots of rolling hills,” Miller said. “There are very few holes there that are flat. You can see some of these little Ross features that have now grown over time.”

A large lake in the center of the property borders a half dozen holes and adds additional character to an already accomplished layout.

“One of the things that needs to be done is cutting down of a lot of trees,” Miller said. “A lot of them just got planted and kind of distract from the real view, especially around the lake on Nos. 8, 9 11. We may even clear out all the trees to provide some really cool vistas. You have the height to look out over the lake. To me it’s really exciting.”

“The golf course has the opportunity to have sort of cross property vistas more than anyplace else you see around here with the possible exception of Pinehurst No. 4,” added Franz. “But the course also has sort of an intimate feel to it too, where it doesn’t need to be as sweeping and open as No. 4. There are some really cool views across the lake and across the property.  Even more so since you have so many holes around it instead of a couple like you do at No. 4.”

Miller says Franz will likely start work on the course this coming winter and mirror a similar construction process that was accomplished at Mid Pines Resort.

“We’ll be working on tees, fairways, approaches, bunkers – get all that stuff done during the winter time – so the look of it will change this coming  winter,” Miller said. “Then the summer of 2021 we would go in and work on the greens. There are number of greens there – maybe four or five — that kind have been altered significantly by John LaFoy in the 1990s where we would have to come back in and start from scratch. But a lot of the other greens are really in pretty cool shape that we would modify just a little bit. It will take us until September 2021 to where we are done with it all.”

“Yes, there are a few greens that are just out of character with the original Ross style,” added Franz. “However, we were able to find some plans to show cross-sections of what they were compared to what the heights are today so that gives us some flexibility to do some cool stuff.”

The course is “short” by today’s standards, but adding length is not necessarily a goal of the Franz restoration.

“There is plenty of acreage out there,” Franz said. “The way I always look at it is we’re not trying to chase length just for length purposes; we just want the holes to play the way Ross originally intended. That’s my goal.

“We really have no desire to go over there and make it a 7,000-yard course,” added Miller. “It will be what it is, which is a really cool and fun golf course where Ross was the master, where it’s fun for the average golfer yet a challenge for a good player.”

Franz is excited to tackle yet another Ross gem in his backyard. Franz is from Oregon, but Miller convinced the upstart architect to move into a house adjacent to the 18th tee at Pine Needles. Needless to say, Southern Pines Elks Golf Club will get the “personal touch” by Franz.

“There is not a weak hole on the property,” Franz said. “They are sound golf holes all the way through. We would like to center in on the period of architecture that Ross was most active. It will be one wing of his style that we haven’t done yet. I was always committed to doing whatever project came first, so it was Mid Pines, Pine Needles and now here we are in the early 1900s at Southern Pines. I can’t wait to get started.”