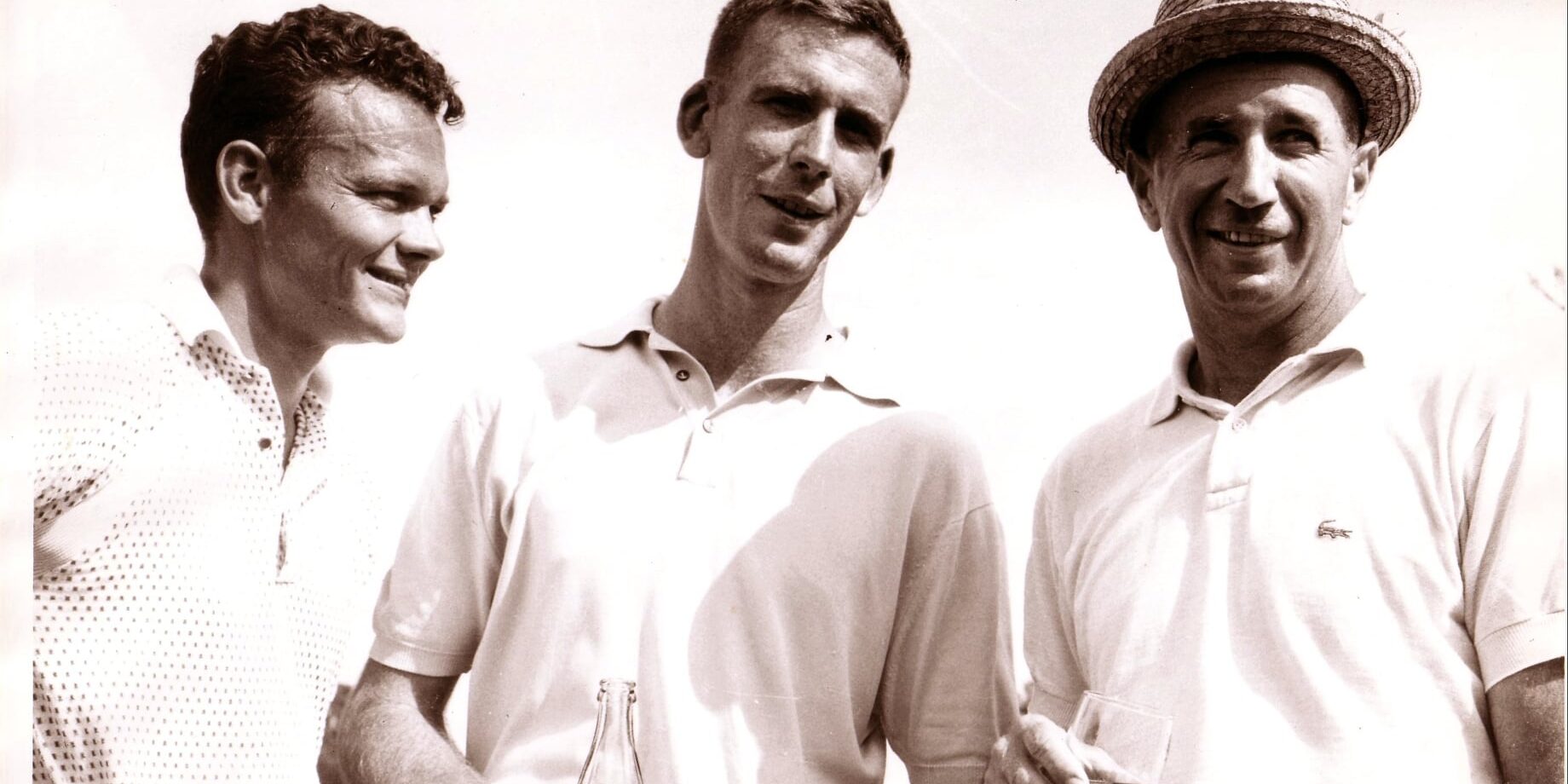 One of the most accomplished players in the history of North Carolina golf annals has passed away.

Pat Foy Brady, who played in the 1955 U.S. Open and won the first Carolinas Golf Association North Carolina Amateur championship, died Nov. 24, 2019 at his home in Reidsville. He was 84.

In 1953, Brady was the medalist at the state high school championship, and two years later — at the age of 19 — was paired with legendary pros Gene Littler and Byron Nelson at the U.S. Open at Olympic Club. At the time, Brady was the youngest amateur golfer to qualify for the U.S. Open.

Brady won the first North Carolina State Amateur Golf Tournament in 1961 in Wilson. He also won the first CGA Father-Son Championship in 1967 with his son Patrick.

In 1956, he was instrumental in starting the golf team at Guilford College, which went on to win the North State Conference championship that year. He was also inducted to the Guilford College Hall of Fame.

“He was just a very kind hearted, loving guy who you wanted to be friends with,” said North Carolina accomplished amateur golfer Scott Harvey, whose father played tons of golf with Brady. I’ve never heard anybody ever say anything other than great things about the guy. I spent a lot of time with him myself and it was very sad to lose someone like Mr. Brady.

“I have seen him mentor young players at all levels,” added Harvey, who has nominated Brady for the CGA Hall of Fame. “He has been there to help a young and upcoming star win his first championship, and he has been there to help beginners learn how to hold a club for the first time. There are plenty of people that love to play golf, but there are very few that completely give themselves to the game and have a passion for helping others the way Mr. Brady did.”

Brady played in a remarkable 26 consecutive North and South Amateur Championships at Pinehurst No. 2.