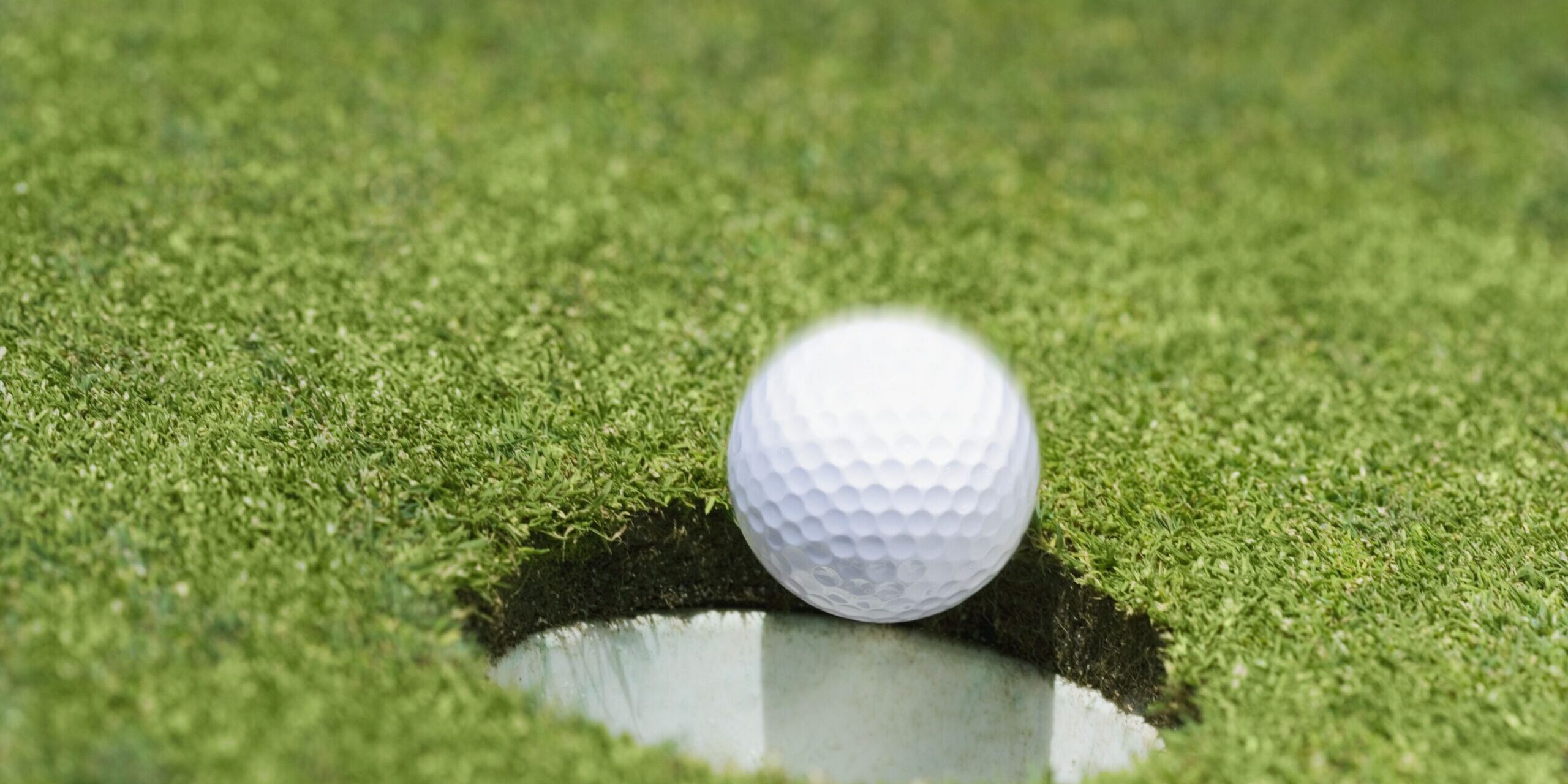 Buddy Evans’ countdown to his second career ace was just that – a countdown.

The Eden resident turned the front nine at Lynrock Golf Club in 2-over-par 37 during his April 30 round playing with Larry Rorrer and Dale Smith. And then he began the back nine with a bogey 4 on the 10th hole.

“It was something that was just unreal,” Evans said.

It wasn’t a career low – he shot 65 at Lynrock “years ago,” he remembered.

Evans wasn’t the only player worthy of extra plaudits in our monthly update of holes-in-one and double eagles.

Joe Elekes of Greensboro made two aces in a six-day span this spring, one on his home course and the second on a trip to Lake Lure.

The first came on the third hole at Forest Oaks Country Club on April 30. Michael Conroy, Eddie Forward and Kirk Brown were in the foursome when Elekes connected with an 8-iron from 127 yards on the third hole.

Then, on May 5, he used the same 8-iron from 128 yards on the fourth hole at Rumbling Bald Resort’s Bald Mountain course. Conroy was again in the foursome along with Todd Bryant and Dave Baker.

Elekes now has nine career aces at eight different courses in three states. In the Triad, he has two at Forest Oaks and one each at Asheboro Country Club, Grandover Resort East and Maple Leaf Golf Club (now closed).

Read on for reports on one double eagle and 12 additional holes-in-one.

There are three ways to submit your aces and double eagles: Use the online form at triadgolf.com, send an email to triadgolf@mac.com or call Steve Williams at 336-280-3722. Thanks in advance.

Two players in double digits for aces; for most it’s the first time

There are plenty of first-time acers in this report of recent holes-in-one made by Triad players or at Triad area courses. Nine of the 13 are noted for finally accomplishing the feat.

But then you have golfers who seem to get them routinely: George Setzer now has 13 aces and John Kennedy collected his 10th. All the details follow.

Hunter Kallam of Stoneville made his first hole-in-one extra special.

Kallam, a member of the middle school golf team at Western Rockingham, scored his ace from long distance on March 20 as it came on a par-4 hole at Eagle Hills Golf Course.

This monthly report of great shots also includes career ace No. 12 by a golfer from East Bend.

More information on these two shots is in the listing that follows.

Amy Orange of Hillsborough, Oct. 20, Golf Club at Chapel Ridge. No. 12, 88 yards, 9-iron. Playing partner: Chuck Plummer. Her first ace; had been playing less than two years before the ace.

Benny Goodman thought he had a scat locked up with he aced his tee shot on the third hole of the Monroeton Golf Club bestball event on Feb. 18.

It lasted only a moment before Tracy Wheeler topped him.

Goodman of Reidsville and Wheeler of McLeansville were part of the team that also included Wayne Moore and Derek Russell. Moore hit first on the 125-yard par-3 hole before Goodman followed with his cut 5-iron shot that hit on the green, bounced right, paused on the lip and dropped in for his second career hole-in-one. Wheeler used a 9-iron to fill up the cup.

By the way, the foursome took home first place in the event at 7-under-par.

It was Wheeler’s 10th career ace and second in February. Moore was also witness when Wheeler aced Monroeton’s 14th hole on Feb. 8. Phil Strader and Wilson Ross also watched the 136-yard shot with a pitching wedge.

Triad Golf Today’s online edition will have a monthly report of great shots at Triad courses or by players from the Triad no matter where they play.

There are three ways to submit the information: Use the online form at triadgolf.com, send an email to triadgolf@mac.com or call Steve Williams at 336-280-3722.