Classic Donald Ross golf course is on the market 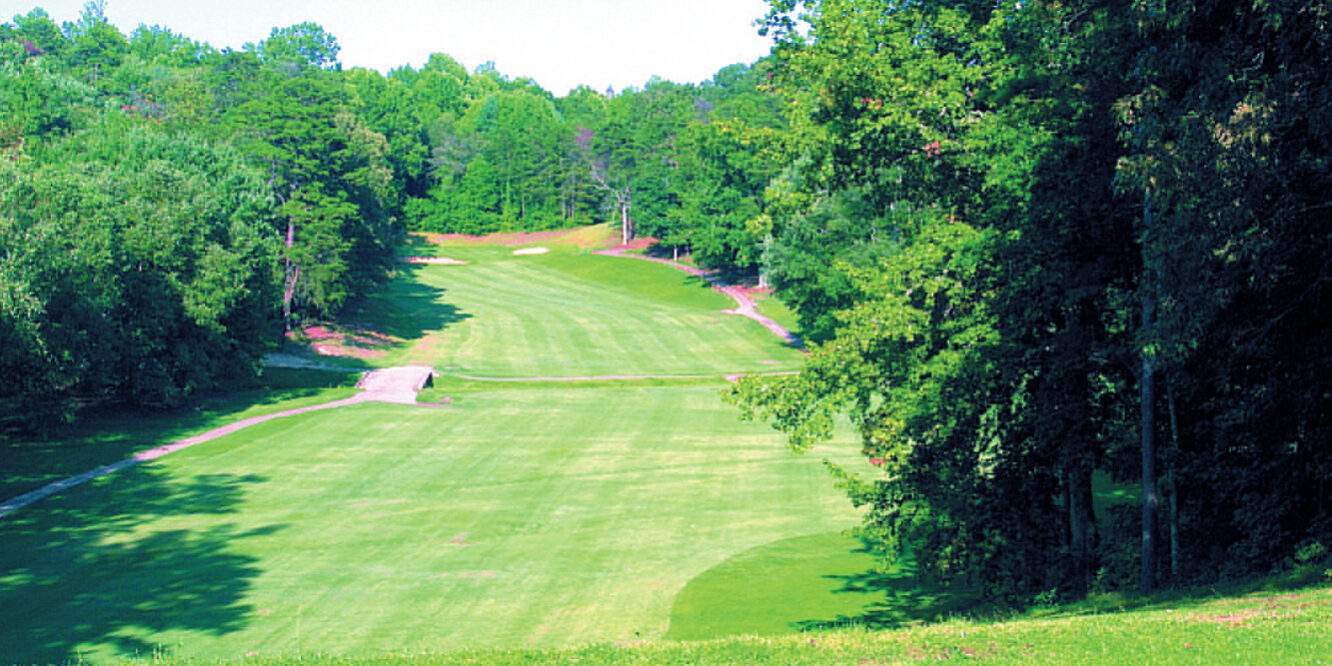 One of more than 40 Donald Ross designed golf courses scattered across North Carolina is on the market.

The 9-hole Pennrose Park Country Club layout in Reidsville, which opened in 1929 under the ownership of American Tobacco Co. vice president Charles A. Penn, is for sale for $595,000.

The Penn family has owned and operated the golf course for more than eight decades now, but club president Ted Penn said he can no longer devote enough time to running a golf course. The 59-year-old Penn works as a real estate appraiser in Guilford County.

“I am the last in the line of Penn owners,” Ted Penn said. “I am the only one of us in the family who had taken an interest in the club over the years because most of the family has moved away or are doing other things. I want to do something different because it’s just a lot of work and I don’t have time any more to stay on top of it like another owner or investor would.”

Penn has hired Miller Management Associates from Asheville to try to sale the golf course, and listing broker Brett Miller says there has been some interest.

“Breet seems to think there are people out there who want to do this, who want to run a country club,” Penn said. “I guess everybody has their own interests. I used to play golf and I haven’t played in 10 years now so it is time.”

Penn was on vacation at Grove Park Inn when he conducted this interview about the sale of the property.

“I am sitting here right now looking out on a Donald Ross course,” he said. “Ross certainly has his signature at Pennrose, with the rolling, undulating greens and the bunkers.”

Pennrose’s membership had dipped to a low of around 200, Penn said, but a membership drive in 2015 increased that number to around 260, with another push slated for this coming January.

“A new owner would need to recognize the significance of a Donald Ross course and also recognize the significance of the clubhouse,” he said. “It has a great ballroom and is kind of a community center so to speak. We have a lot of civic groups that come in and have their meetings and a lot of weddings. It’s a great venue for those types of things. It’s just a beautiful facility.”

Penn lives on the golf course and says he walks it just about every day.

“It looks great,” he said. “Absolutely, I love would see it continue on. I just think it’s going to take somebody who can be on it more than I can be on it.” – by David Droschak