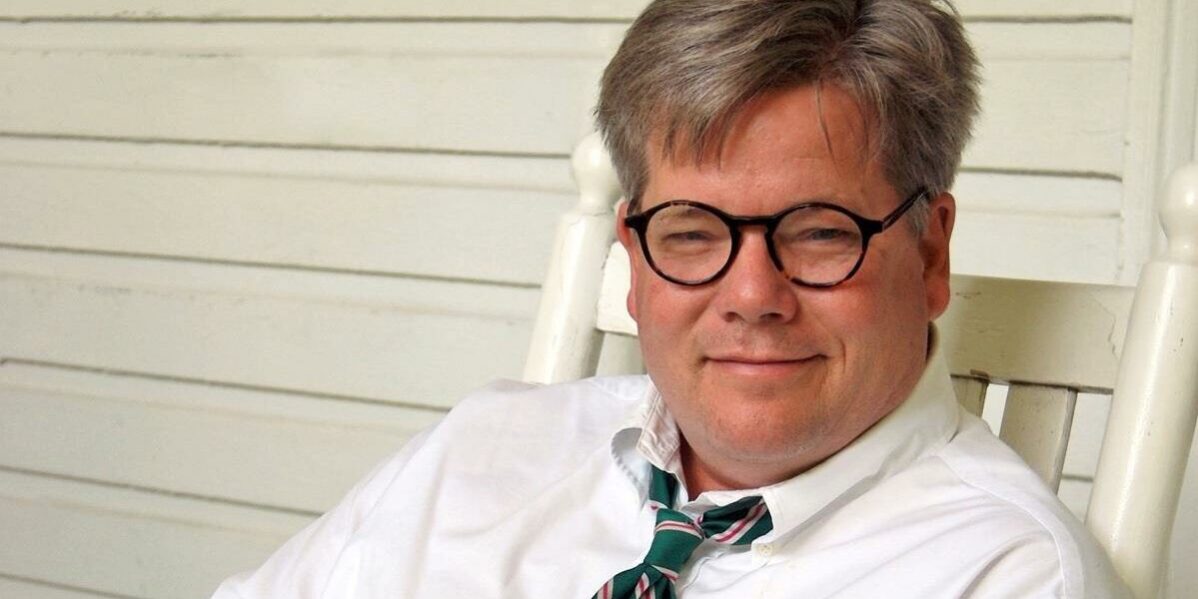 While it may be true people don’t read much anymore, they do read James Dodson.

So it’s noteworthy that the accomplished award-winning author from North Carolina has just released his 14th book, titled “The Range Bucket List.” It consists of 21 chapters, all of which can be read independently, and includes an interesting conversation at a Charlotte course between Dodson and Donald Trump.

“That was four years ago and it didn’t raise a red flag at all with me, didn’t think twice about it,” Dodson said of now President Trump. “I congratulated him because four years ago nobody was buying golf courses much less refurbishing them.”

Dodson’s father was a newspaper man, and in college Dodson drifted into that field. “And I never looked back,” he said, becoming a two-time winner of the USGA’s Herbert Warren Wind Award for the best golf book of the year.

“In my case, this book is my love letter to golf,” Dodson said. “I had the luckiest career anybody could have. For nearly 30 years I got to run around the golf world and meet wonderful people. This is really my love poem to golf, to great characters – some of them are well known and some of them are not. I hope people see universality in this book.”

The “everyman’s golf writer,” Dodson said this may be his last golf book.

However, he’s not going to stop producing books.

“I went to Africa with plant hunters, I love horticulture, so that may be a book,” he said. “But my next book is going to be about the Great Wagon Road, which is the road that brought all the Scots, Irish, Germans, Moravians and Quakers to North Carolina from Pennsylvania. I hope to drive it this summer and write a book about it.”

Golf is the subject of nine of his 14 books.