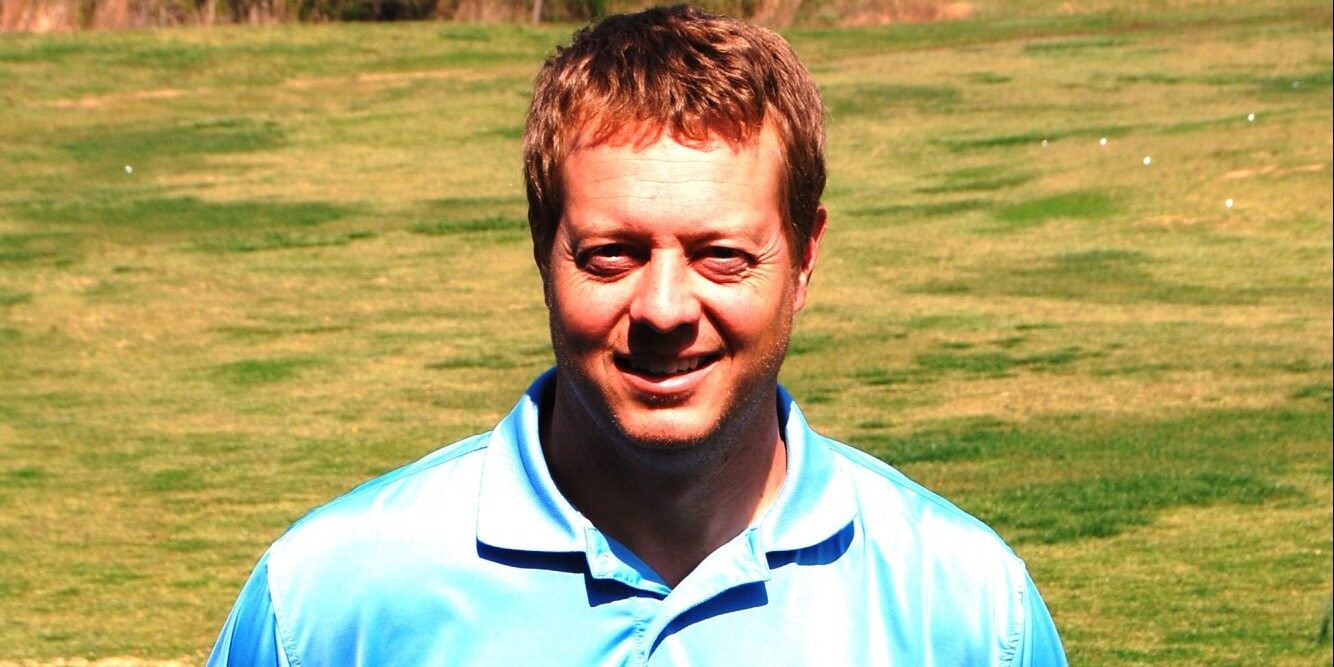 A new face with old ties to the business has taken over I-85 Golf in Haw River.

Brandon Vincent, son of the driving range’s founder and owner, Joe, is now co-owner and operator of the business located off Interstate 40/85.

Brandon has spent several months working to return the business to its former glory. He officially took over as operator March 1.

“We’ve been trying to redo things gradually,” Brandon said. “We’re working to put some life back into it.”

For years the driving range was an Alamance County landmark, attracting locals as well as travelers who just wanted to take a break from driving to hit a bucket of balls.

Joe Vincent, who founded the Alamance County Junior Golf Tour, opened the range in 1987 and operated it until 2007. In addition to a driving range, the 26-acre facility at exit 152 off the interstate also had a miniature golf course and batting cage.

“Dad opened the place when I was about 5,” Brandon said. “I kind of grew up here.”

But Brandon said that after decades of running the business, his father was ready for a break and leased the driving range to others a decade ago. The people who took over the business didn’t care for the place as Joe Vincent had.

Many repairs have been completed, though Brandon said additional renovations are ongoing. He’s in the process of repainting the shop’s exterior and doing any number of other past-due projects.

Longtime customers who had strayed without a member of the Vincent family at the helm have started to return.

“We’ve had a pretty good start,” Brandon said. “Hopefully we’re going to be seeing a lot of new-old faces, people we haven’t seen in 10 or 15 years.”

Brandon, 34, comes into the business of managing a driving range in an interesting way. He’s a graduate of Williams High School in Burlington where he was a member of the golf team and the Triad 3A Conference’s player of the year in 1998, 1999 and 2000.

“We had a pretty fair golf team,” Brandon said. “I played with some great guys.”

After graduating from Williams, Brandon enrolled at UNC-Charlotte where he’d eventually earn a degree with a major in engineering. He took a stab at playing golf for the 49ers.

“But me spraying it everywhere and scrambling to get the ball on the green didn’t mesh with college golf,” Brandon said.

So he eventually quit playing competitively. But Brandon’s love of golf never went away.

After graduating college, Brandon took a job with Callaway Golf in Oceanside, Calif. There he helped with design and worked on building some of the clubs that made Phil Mickelson one of the world’s greatest golfers.

“My boss would come to me and say, ‘Phil wants this,’ ” Brandon said. “Sometimes he knew exactly what he wanted and sometimes I’d have to call Phil back and get more information.

“He has a unique swing,” Brandon continued. “Obviously he needed custom stuff.”

After four years with Callaway, Brandon returned to North Carolina, moving to Charlotte where he worked for a time with Controls Southeast, a business that specializes in thermal maintenance systems. After that, he went to work for Michelin, helping design aircraft tires.

“And that’s not nearly as interesting as you might think it’d be,” Brandon said of the latter job.

After a little more than three years in Charlotte, Brandon went back to California, taking a job with Titleist. He played a role in the design of the new Titleist AP-2 irons, the club-maker’s latest offerings.

After a few more years in California, Brandon, by now married with two small children, decided it was time to return closer to family and friends in North Carolina.

Brandon said his varied background in golf has made for an interesting few years.

“For running a driving range, I’m definitely coming at it from a different perspective than most people in this business,” he said.

Brandon’s father is going to help him and will also offer golf lessons. His mother, Colleen, will help with finances by keeping track of the books for the business.

The driving range has recently been updated with 12,000 new balls. Things are definitely starting to look ship-shape, though the batting cage is no more.

Brandon said one of the more unique parts of the business is a new outdoor golf studio (officially named an Outdoor Flightscope X2 Launch Monitor). It includes two cameras and allows golfers to test equipment and tweak their swings.

“It’s kind of like a candy store for golf addicts,” Brandon said.

He said it’s an important piece of equipment in helping a golfer get the most out of his or her game.

“If you understand what your swing needs to do to make the ball go further, there’s a whole range of things you can do to improve,” Brandon said.

He said he may eventually offer custom-built clubs through the driving range’s office, but for the time being he’s just working to make the business and grounds as good as they can be.

There are a number of specials in effect that are part of the driving range’s reopening. Members of any golf team – from middle-school to college students – get lessons for half-price. Children under 12 also get half-price lessons and buckets of balls as long as they’re with an adult who pays regular fees.

Come on out and have a look, Brandon encouraged.

“We want it to be hands-down the nicest driving range around,” he said.