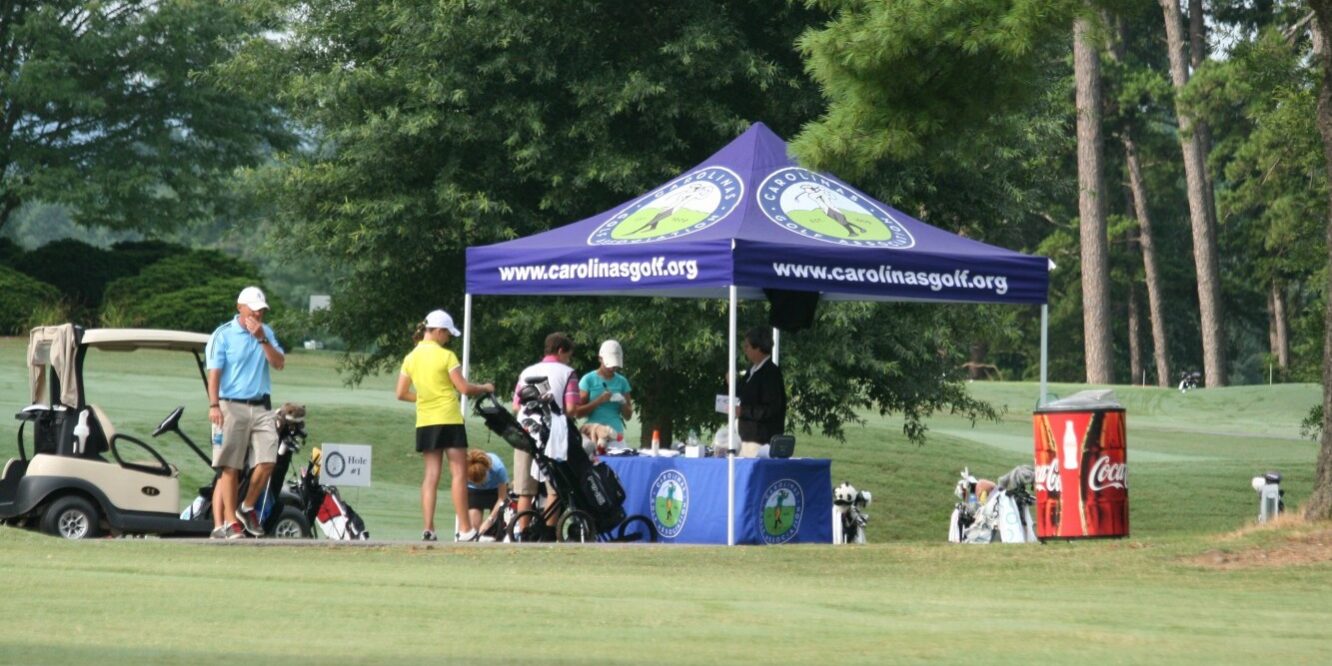 Now, a new organization will help bridge the gap between first learning the game and tackling the whole different world of competitive golf.

The Tarheel Youth Golf Association (TYGA) has created its first TYGA chapter to promote and support junior golf at the local level – and that first chapter is being formed right here in the Triad. TYGA will oversee the TYGA Triad Chapter, while Precision Golf School will handle its day-to-day operations.

“What happened is there has been kind of a void in our community of junior golf,” said Chris Haarlow, an instructor and director of the junior program at Robert Linville’s Precision Golf School. “In talking to the (Carolinas Golf Association) about it, we came to a consensus that we need to try to do something in our area because of our history and tradition with golf. We need a place for kids in our community to play.”

First Tee and other programs bring in new golfers, and past junior tours such as the one conducted by Triad Golf Today offered tournaments at a local level that were more accessible to juniors than some of the large regional and statewide events.

Matt Younts, who will serve as the TYGA Triad’s tournament director, recalled playing in a variety of local events in his junior days before starring at Northwest Guilford and then UNC Greensboro. Scores were lower than ever on area high school teams, and that’s something he doesn’t see any more as coach of the Northern Guilford squad.

“When I was coming up, there was a lot of junior golf in this area. The schools were so much deeper and the scores were so much lower because you had more guys who were tournament ready,” said Younts, a professional golfer who is prepping for Q School in the fall while also working with Northern’s players. “Now you’ve got a lot of talent, but I see a lot of kids when I’m coaching with not a lot of tournament experience.”

“Literally, this is kind of a stepping stone for kids to be able to go from the youth organizations or just taking golf lessons,” Haarlow said. “The kids need a first place to play. Having this first place to play right here in the Triad is going to be incredible.”

The goal in this first year is to play about 12 tournaments at various courses across the Triad. There will be a $10 chapter membership fee, which will lead to discounted tournament rates: Events will cost $25 for members and $35 for non-members.

TYGA Triad plans to offer more than just competitive golf, though. Haarlow said there will be four or five “chapter experiences,” during which students will focus on fitness, learn from a college coach, hear from a speaker about having a career in the golf industry, and more.

“We want to expose these kids to the world of golf and everything that comes with it, so it’s not just the kids going out and competing,” Haarlow said.

But make no mistake, the competition angle is a big one.

“It’s just a completely different animal than getting out and playing with your buddies,” Younts said of tournament golf. “You learn how to handle pressure situations. To me, it developed not only from a golf standpoint, but an all-around life standpoint. Competing itself helps me grow and progress; making decisions; believing in yourself.”

The tournaments will be open to boys and girls in all age divisions in the current TYGA structure. For some, these first tastes of competition will be enough to develop their game and get them playing more comfortably on their school teams. Others will improve to the point that they elect to compete in the bigger CGA events or on other regional junior tours.

Either way, the goal of the TYGA Triad chapter will be met: More kids playing more golf and being more comfortable with competitive golf — all at an affordable and accessible level.