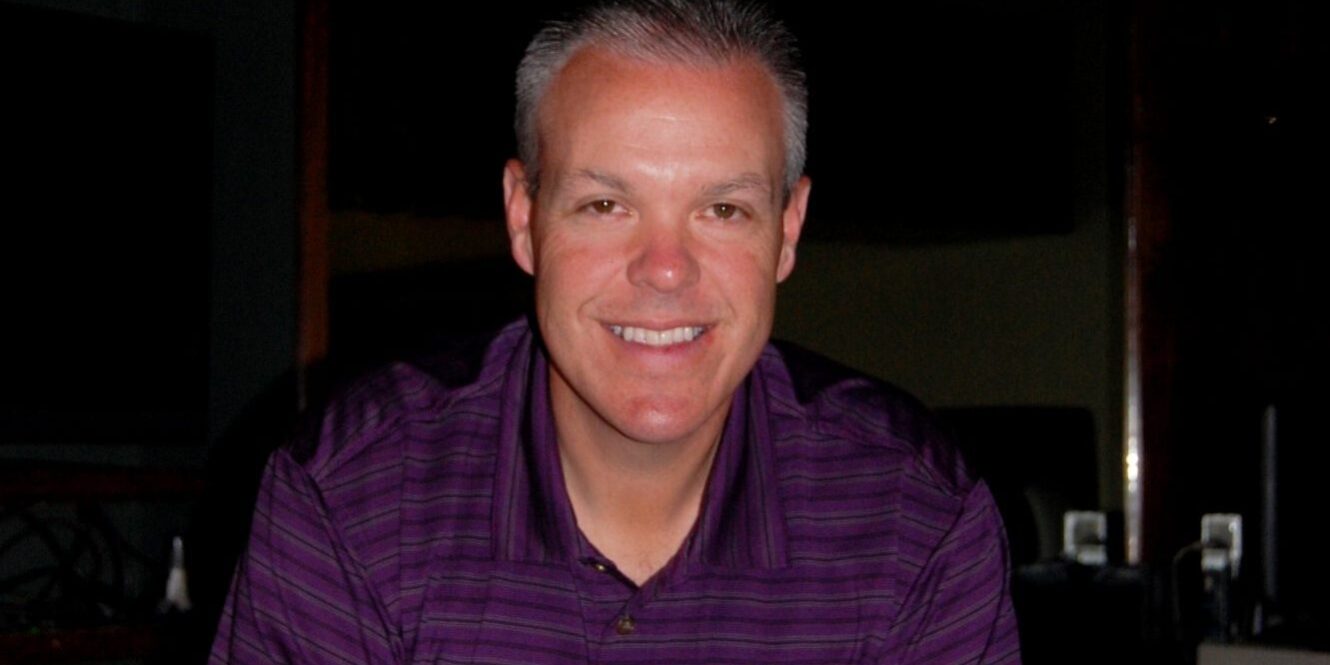 At first glance, Salem Glen Country Club in western Forsyth County seems to have it all.

As the only Nicklaus Design golf course in the Triad, there is 150 feet of elevation change, 4½ miles of creeks and nine lakes scattered throughout a layout that offers two distinct nine holes. An expansive clubhouse with various dining options is truly impressive for a semi-private club, and the surrounding upscale neighborhood has upwards of 350 rooftops.

But something has been amiss at the course that opened in 1997.

New owner Darren Mangus, 43, quickly put his finger on it when he visited the area from Chicago for a friend’s 50th birthday party, and subsequently purchased Salem Glen on March 31.

Mangus was born and raised in Bristol, Va., played baseball for King University, and then a few years of professional softball before he figured out that didn’t pay the bills. He began a modest career in retail – first working for Champs Sports, then American Eagle and Bath & Body Works, before more recently at Ulta Beauty in Chicago, where he was vice president of human resources, overseeing 26,000 employees for the $4 billion company.

“But my lifelong dream was to own my own business and it be a golf course,” Mangus said. “I guess I had enough success that I could give this a shot at the end of the day.”

Mangus didn’t just purchase the 189-acre golf course, he, his wife and two boys (ages 9 and 10) moved into the neighborhood, living one mile from the clubhouse on Ryder Cup Lane. He walked to work the other day and his boys often get off the school bus and ride their scooters to meet dad at work.

“We plan on being here for a long time,” Mangus said. “This is not something that we’re trying to turn. This is us. The kids coming to see me at work — that was part of what made this place appealing to us, it’s a family event. Our LLC is called OurFamilyWin. When we came down if one of the four would have said ‘no’ you and I would not be sitting here talking now. We want to be a part of this community.”

Mangus started playing golf in the ninth grade because his dad wouldn’t take him to the course, saying his son would “get in the way.”

“So, my goal was to get good enough in golf just to beat him,” Mangus said. “Now, I’m just a competitive guy so golf still feeds that for me.”

Talk to Mangus for more than 5 minutes and you quickly realize what else motivates him – turning a loser into a winner.

“My whole professional career has been in customer service in retail,” he said. “I ran stores before I did the HR side. That has been our focus here; we’ve come in and met as many people as I could possibly meet – members and non-members – and just listened. The way I think about business is through a start-stop continue mentality. So what should we start doing that we’re not? What should we stop doing that’s driving you crazy? And what are we doing well that we should just continue to do? That’s how we’re going about our strategy and vision because we’re doing a lot of things right here.”

Mangus and his wife Kris have made a point of joining members for a drink or mingling at some recent social outings.

“You will see her and I hanging out in the bar on Friday night shaking hands and listening closely to others and just making sure people are having a good time,” Mangus said.

“Every job I’ve had has been turning around something – taking something that was broken and fixing it and making it successful,” he said. “How I fell into that I have no idea, but that’s what I became known for. This is a bit of a turnaround project. A lot of the members have left but they are starting to come back.”

In the first six weeks since Mangus took over the club, memberships have increased 20 percent, and he instituted a senior membership that has become extremely popular.

In 2003, Salem Glen was purchased by National Capital Golf and more recently in 2014, by Chicago resident Vince Lima, whose ownership in the club was met with mixed reviews and declining membership rolls. Lima and Mangus actually have a great relationship, play golf together and live on the same street.

“I don’t control the past, I just control the future,” Mangus sad. “The challenge here is getting the word back out that there are new owners, they love people because we do, and we just love watching people have a good time. Everything we have here should be fun; it’s a game so it’s supposed to be fun. I want people to have a great experience while they are here and if they don’t we’re going to work our tails off to give them what they’re looking for within reason.”

Mangus said he has a top-notch staff in place to deliver the product he’s looking for.

“And the more we make the more we’re going to put back into the course,” he said. “I’m not here trying to get rich off of buying a golf course. There are things we would like to do to re-invest back into the club. That would be a success — to have the money to be able to do that.”

In addition to increasing the membership, a goal of Mangus is for this course to be honored in the Triad area, region and state as one of the best semi-private offerings for the price point.

“I would love for us to be recognized for the work we’re doing,” he said. “And if the membership is growing and the public play is growing that means people are going out and talking about what we are offering. That’s the biggest compliment you can get. There is nothing better than word of mouth and then there is nothing worse than word of mouth. That’s what my team truly understands. We want everyone to have a great experience.

“I have a few friends in the business and the ones that work really hard have plenty of success and the ones that don’t don’t,” Mangus added. “We’ve been here since March 31 and we’ve done nothing but grow from week-to-week. Salem Glen is on the rise again … and we’re proud of that.”