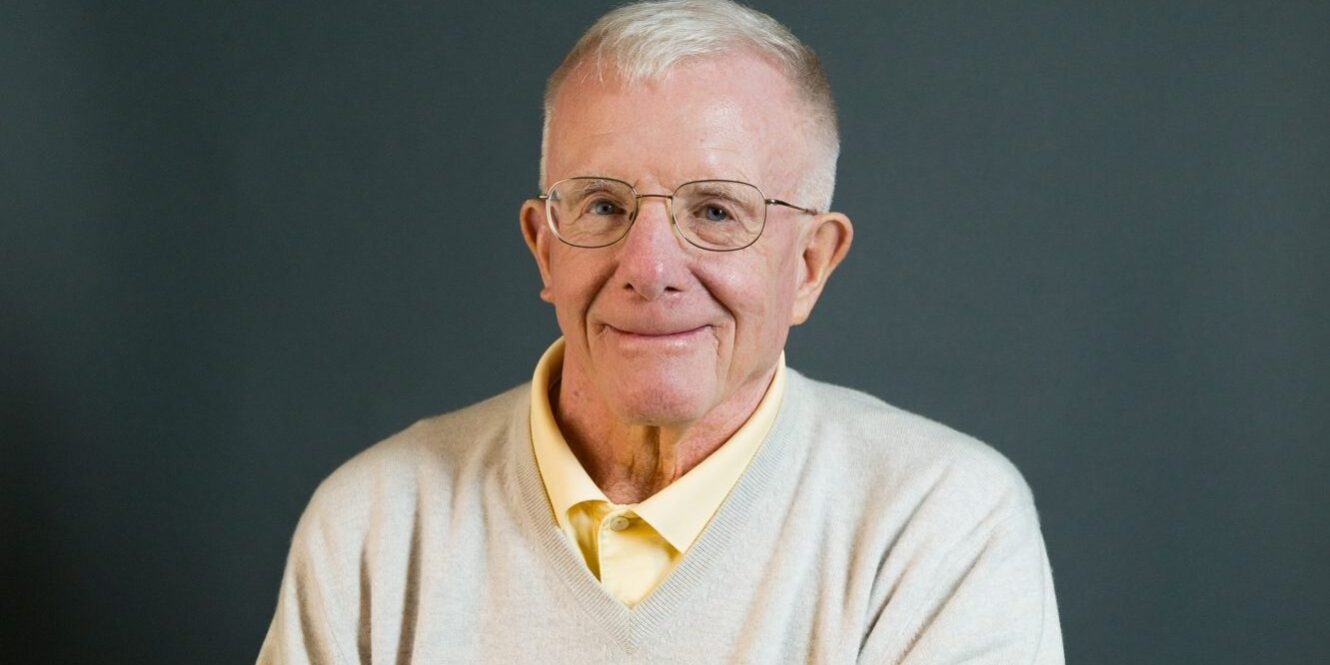 It would be easy to write off 81-year-old John Gerring as an old-school teaching guru, a throwback to a bygone era.

But Gerring hopes you will hear him out. After 55 years as a PGA professional, he knows what works, even if his instruction doesn’t involve whistles and bells. That’s by design; he will tell you that there’s nothing fancy about the golf swing. And above all, it doesn’t require video swing analysis.

“I already have a camera. It’s the ball flight,” he says. “I can tell you whether you hit a good shot or not from watching the ball. That way I don’t affect your thinking as much.”

Gerring, a PGA Master Professional from High Point who has spent much of his career instructing in Georgia and South Carolina, will be inducted into the Carolinas Golf Hall of Fame Class of 2017. He will join the hall with legendary Pinehurst Resort caddie Willie McRae.

On an average day, Gerring still gives a half dozen lessons at Eagle Zone Golf Improvement Center in Greenville, S.C. On some days, that number grows to as high as 10. And in each case, his message gravitates toward swing principles that date back to his collegiate career at Wake Forest University, where he won the ACC individual championship in 1957.

Instead of talking about the latest specialty clubs and analytic software, he stresses the basics.

“Whether you are a recreational player or an aspiring college golfer or PGA Tour player, you’ve got to draw the ball – in other words, hit the ball from right-to-left,” he says. “That is the catalyst to making you a good player. A draw has two elements: it’s longer and it’s more forgiving. The reason it’s more forgiving is, to hit a ball, your angle of approach has to be shallower. The shallowness is forgiving. The distance is a great asset.”

Gerring has gathered all his wisdom into a book, “Simple Enough.” He eschews ideas current concepts like the spin rate of the golf ball and the flex point of the shaft. He believes they are distractions. If you want to improve, focus on the fundamentals.

“I was concerned about the average golfer overthinking the swing, and that’s been one thing that has slowed down golf’s popularity,” he says. “In most people’s minds, it has become so complicated that they don’t feel like they can do it. If you keep it simple, it’s not difficult at all.”

That means understanding the nature of the game. Improvement takes time, and no one ever completely masters golf.

“People violate the fundamentals in order to get to the miracle solution. There are no miracles. Repetition is our best teacher. The mind learns quicker than the body.”

And a dose of honesty can go a long way with weekend golfers.

“The recreational golfer cannot do what the Tour players do because the Tour player is 24 years old with a 32-inch waistline and has been playing since he was a kid,” Gerring says. “The fundamentals are the same, but the Tour player does it a lot better. Expectations can kill you.”

His common-sense approach has worked for amateurs and touring pros alike. Larry Nelson credits Gerring for helping him win two PGA Championships and a U.S. Open in the 1980s, while Betsy King, a winner of six majors, says he was instrumental in her development on the LPGA Tour. Both lend their support on his book jacket. He has instructed at least 25 golfers who have earned college scholarships. Having that sort of impact is part of the reason he will be honored by the Carolinas Golf Hall of Fame.

“That was a big surprise,” he says. “It’s also very humbling because the names on the list have much greater resumes than I have. I guess I slipped through the cracks.”

In Gerring’s mind, he is just a respectful participant in the game’s rich history. There was a time when he wondered whether his game was good enough to play among the pros. After all, he had followed in the footsteps of Arnold Palmer, who was a senior at Wake Forest when Gerring was a freshman. In the weeks after being discharged from the Unites States Army in 1959, he entered the Tri-State Open without much practice time and somehow finished second.

Despite the encouraging signals, he didn’t think he was on the same level as touring pros like Mason Rudolph and Johnny Pott. So when he was offered a job as a teaching pro at Biltmore Forest Country Club, he headed off to Asheville.

“All of the sudden, you’re working, you get married and you have your family,” he says. “The realization comes that maybe you were not good enough (to play professionally) and you have other obligations. That pushed me into the club ranks. I enjoyed what I did.”

From there, he launched a teaching career that included stops at prestigious clubs like Peachtree Golf Club in Atlanta and Bloomfield Hills Country Club in Michigan. He is still teaching today because there are so many important messages – simple ones, he would tell you – that golfers need to know. For example, hit the ball thin, he insists. In other words, don’t take a divot. And stop worrying about playing a fade; it’s all about hitting from right-to-left.

“Eliminate the right side of the golf course and have a one-way miss,” he says. “You can shoot a better score. You can’t show me any time at all when you need to learn a fade.”

And don’t put too much brain power into the process. Tweaking all the moving parts in the golf swing isn’t the answer.

“I write down in my diary every lesson and what I tell them,” he says. “It’s a matter of progression. You start with the grip, then the alignment. It’s very boring for people to do that. But if you repeat, you learn something and remember something.”

Gerring isn’t slowing down much. He makes time to read 50 to 60 history books each year.

“I enjoy the past,” he says simply.

And his golf game? Well, he practices what he preaches.

“I’m having some joint problems, but my ball striking is good,” he reports enthusiastically. “I try to hit 100 balls a day. I can certainly break 80.”