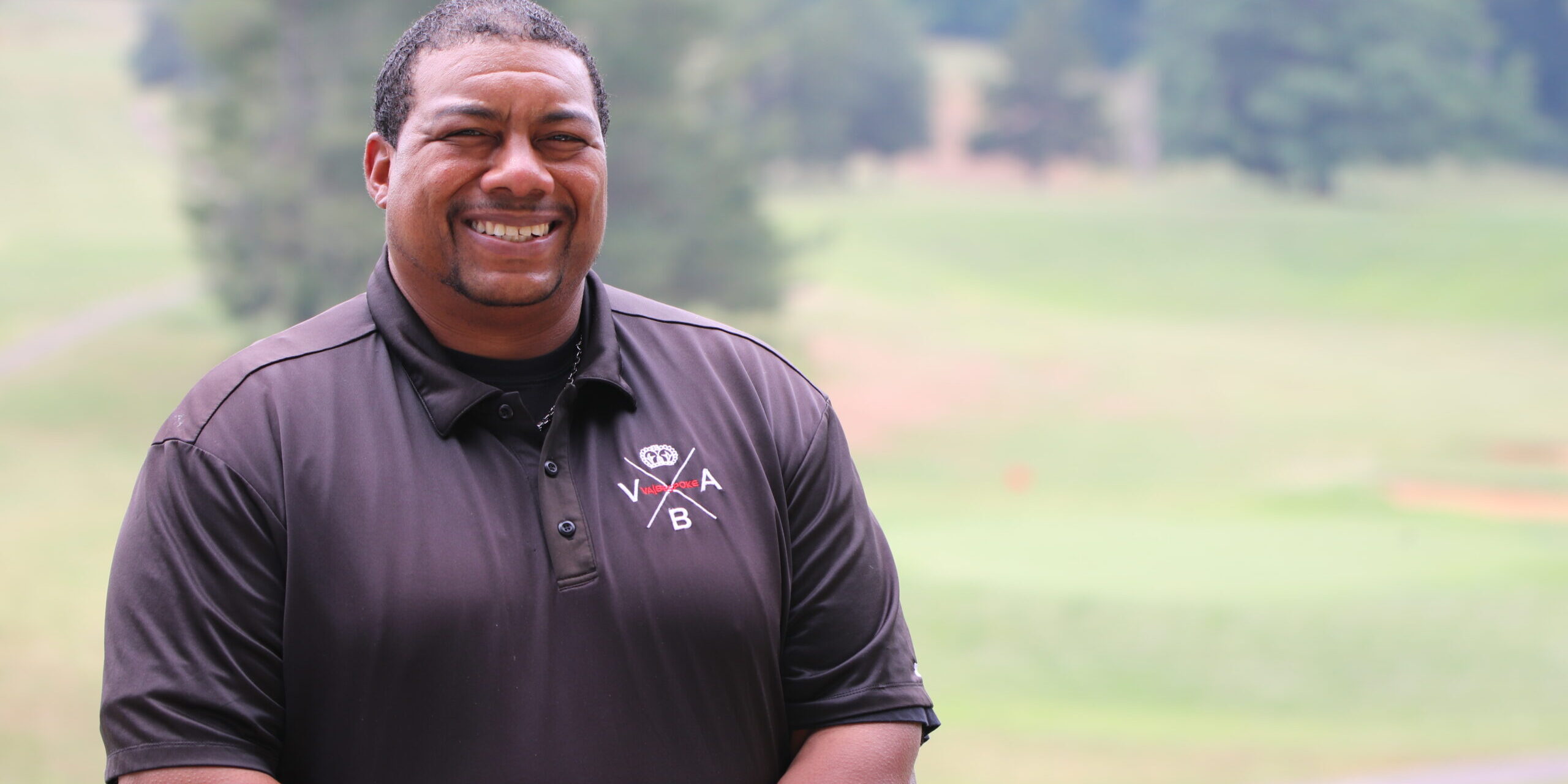 Jay Dee Draper is experiencing a homecoming of sorts with his recent hire as golf professional at Forest Park Country Club in Martinsville, Va.

Draper, 42, assumed the role May 1 and said he wants to help return the course to its former glory, to the days in the 1990s when he played there as a member of the golf team at nearby Martinsville High School.

“This was our Sedgefield, our Greensboro Country Club,” Draper said, comparing Forest Park to some of the more elite courses in the Triad. “At one time, this was the equal to any course around.”

Measuring 6,624 yards, Forest Park was designed by Gene Hamm, a Raleigh native known for designing courses in North Carolina, South Carolina, Virginia, Tennessee and New York. Though it was once a thriving place to play, Forest Park had more recently fallen on hard times. There hasn’t been a head professional at the course since 2004. The greens and fairways had both reached the stage where they needed plenty of work.

The decline, say those involved in the revitalization, wasn’t the result of a lack of effort on the part of the staff as much it was because of a downturn in membership at Forest Park. The membership decline was symbolic of troubles in the Martinsville economy. Less members means less money to keep things top notch.

“It has been a struggle, for sure,” said Chris Clark, a member of the Forest Park board of directors and chairman of the committee that selected Draper.

But in his next breath, Clark emphasized, “In the last six months, we’ve seen a huge, huge comeback.”

He said the goal of everyone at Forest Park is to return the facility to a healthy country club and golf course. Volunteers are helping in numerous instances and club officials are working to pay down a debt that had grown over the years.

Clark said he thinks Draper will play a big role in realizing the dreams of returning Forest Park to a healthy, viable country club. He and Draper have known one another for decades and were once teammates on the golf team at Carlisle School, a private institution in Martinsville.

Draper said he appreciates the kind words and agrees they’re already making headway in remaking Forest Park the country club and course it once was.

“The course is returning to good shape,” Draper said. “We’re trying to build membership. We’re trying some new things that haven’t been tried in the area.”

Clinics for junior golfers, veterans and women are part of the plans for Forest Park. Draper is a cancer survivor, having been diagnosed with lymphoma in 2005. He plans a tournament soon at Forest Park to raise money for cancer research.

Meanwhile, the Aaron Kovac Memorial Golf Tournament held there in mid-May was a huge success with 55 teams participating and proceeds going to help invigorate interest in junior golf in the Martinsville area.

Green fees have been sliced to $20 on weekdays and $26 on weekends to lure more golfers to the course. The price of club memberships has also been cut with a special for those under the age of 40 and a special on family memberships.

Draper has an interesting background. His father, David, was an area coaching legend and was for years golf coach at Martinsville High School. Though Jay Dee attended Martinsville, he eventually transferred to and graduated from nearby Carlisle, where he and Clark were teammates.

After graduating high school, Draper attended Johnson C. Smith University in Charlotte where he played on the golf team. After being out of school a few years, he enrolled at Winston-Salem State University where he also played golf.

Draper isn’t the kind of guy to brag on himself, but noted he won the 2011 Winston-Salem State University Invitational Golf Tournament by seven strokes, which if isn’t a record, surely comes close.

In recent years he has worked as a PGA apprentice at Rick Murphy Golf Academy in Greensboro, served as site coordinator for The First Tee of the Triad and been an instructor for We Teach Golf.

Draper thanks almost everyone on the staff at Rick Murphy Golf Academy for playing a role in his successes.

“They’re a great bunch to work with,” he said.

Draper also has nothing but kind words for the staff at Forest Park, and for those who gave him the opportunity he’s now seizing upon. He offered especial words of gratitude to Clark, George Casey, the club’s president, Scott Shytle, the general manager, and Mary Pickett, the finance manager.

Others speak equally highly of Draper.

“Jay Dee has a passion for golf and gets along well with people, which is a good combination,” said Jack Lewis, an instructor at Rick Murphy Golf Academy and former head golf coach at Wake Forest University.

“He’s got a passion, and in order to be successful, you’ve got to have a passion.”