Age is just a number for 100-year-old Tise 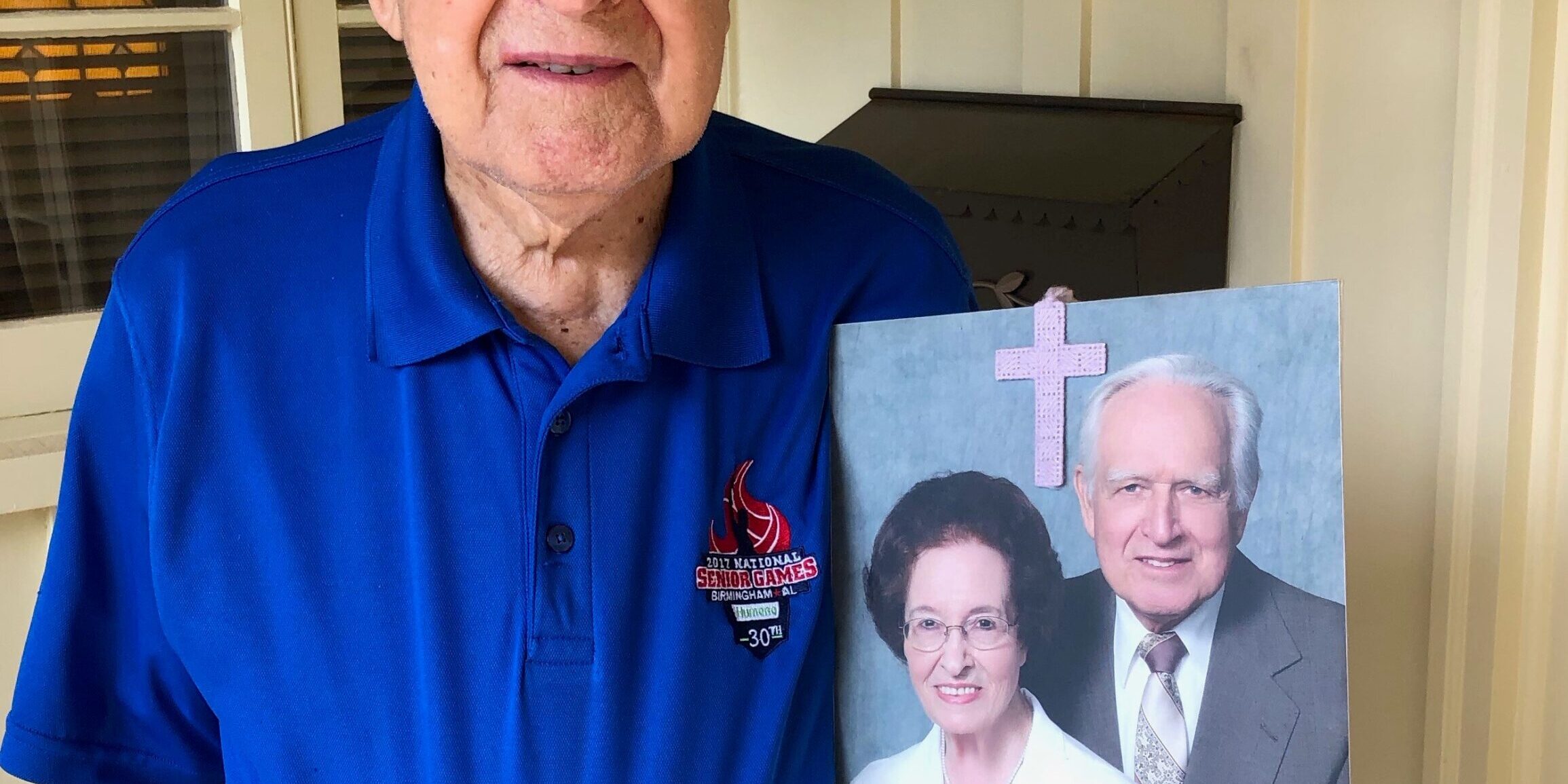 Shooting one’s age or lower on the golf course ranks among the most coveted and enviable goals in all of sports. The feat means two important things — that one has lived a relatively long life and that they’re still able-bodied, with enough athleticism left in the tank to skillfully navigate their way around 18 holes.

Winston-Salem’s Lindsay Tise shoots his age pretty much every time he tees it up. Such success says as much about his golf game, as it does his age — 100 years old.

Tise is living proof that age is just a number.

“I don’t know when I’ve shot more than 100,” said Tise, who has been winning local, state and national awards for much of the past decade.

This summer, Tise captured his third-consecutive gold medal for golf at the National Senior Games, in the 100-and-over category of the tournament in Albuquerque, New Mexico.

The Games are an Olympiad of sorts held every year. Hundreds of athletes compete at the regional and national levels in more than a dozen sports including track, basketball, bowling — and golf. Competitions are held in five-year age brackets from 50 years old to 100-plus.

This year, Tise was one of five centenarians participating, including his opponent on the links in the super senior category for the third consecutive time, Raymond Lokers from Michigan.

Both golfers were joined by a companion to assist with club selection, evaluate the grade at each hole and maneuver the course. Tise was escorted by his son, Tim, who lives outside Atlanta.

Following a trio of nine-hole rounds over three days at the Santa Ana Golf Club in Albuquerque, Tise topped Lokers once again, this time by 29 strokes.

“Those were some beautiful golf courses out there, surrounded by mountains and desert,” he said. “They were fantastic.”

His passion for golf is linked to the love of Tise’s life. His wife of 71 years, Frances, died in September 2013 and his oldest son, Lindsay A. Tise Jr., passed away about one year later.

“It was just terrible for me,” Tise said. “I just keep busy, and (golf) is one of the things that helps me through life.”

Tise grew up just down the street from Forsyth Country Club, which was founded in 1913. “I was a kid when Forsyth was built,” he said. “I caddied before I was hardly able to carry a bag.” He became friends with an assistant club pro who mentored him in the finer points of the game after the members had finished their rounds.

While raising his family, Tise worked as an electronics technician for the Defense Department and later as a manager with Bocock-Stroud Co., a now-defunct sporting goods company. More recently he has dabbled in real estate. He still owns and manages six houses.

Every Thursday — weather permitting — Tise and a group of friends from his church, Fairview Moravian, plays a weekly round of golf at venues ranging from the Triad to the mountains. Pilot Knob Park is, “one of the best,” according to Tise, who also singled out Oak Hollow, Salem Glen, Oak Valley, Tanglewood and Pudding Ridge as among his favorites.

“There’s a lot of them,” Tise said. “We play everywhere within about a 50-mile range, really. All of them are real nice courses.”

During the summer, the group drives about an hour to play golf at Skyland Lakes Golf Club just off the Blue Ridge Parkway in Virginia. “It’s usually about 10 degrees cooler up there than it is in Winston-Salem,” Tise said. “It’s worth the (green) fees just to go around and see the scenery. It’s so pretty just going around.”

Tise refuses to act his age. Not only does he live at home and take care of himself, he still drives his car — navigating his way down to Atlanta several times a year to visit his five grandchildren and three great grandchildren.

Recently, when Tise went to the DMV to get his license renewed, the woman behind the desk was amazed. “She said, ‘You know, you’re 100 years old and you don’t have any restrictions. You don’t wear glasses and you don’t have any hearing problems. You’re good for five more years. When you come back in five years, I want to be here to give you your driving test.’”

Three times a week almost without fail, for two hours early in the morning, Tise works out in the Healthy Exercise and Lifestyle Programs (HELPS) — exercise classes for older adults offered through the Wake Forest University Clinical Research Center. He makes the rounds on all the machines, lifting weights and stretching, as part of a program that is medically supervised by graduate students.

Tise has become an inspiration for those around him.

“Everybody working out here says the same thing: We all want to be like Lindsay,” said Winston-Salem’s Tom Brandon, who works out with Tise.

“He lives with this attitude of gratitude,” said Barbara Lancaster, 80. “He thinks he’s the luckiest person that ever lived, so positive all the time.”

Tise had a pacemaker inserted about a year ago. He said he took a few weeks off from golf and “just putted around a little bit,” before rejoining his weekly game.

“My goal in life now is to stay out of the hospital,” he said with a laugh.