Fashionable shoemaker brings a slice of Italy to United States 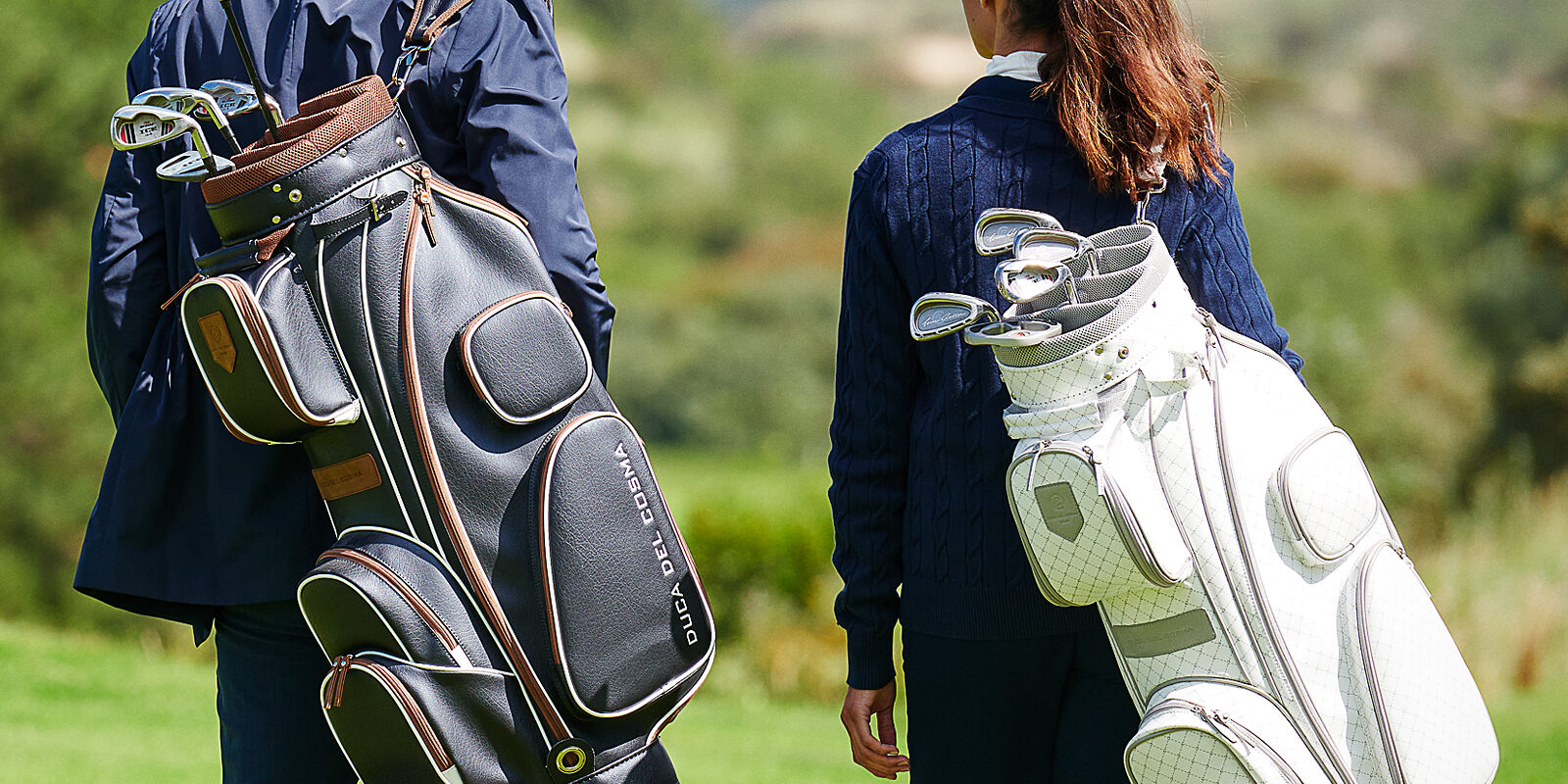 Duca Del Cosma, the pioneer of the spikeless golf shoe and regarded as a world trendsetter in fashion golf footwear for two decades, has been knocking on doors in the United States and across golf-rich states such as North Carolina and South Carolina.

Now headquartered in The Netherlands, Duca Del Cosma entered the shoe market in the U.S. for the first time this year with its high-end Italian leather golf shoes, which retail between $190-$230 a pair.

“Walking was much, much greater this year with COVID-19, no question,” said Steve Gray, the company’s VP of sales in North America. “That has brought to light three factors for golfers that maybe didn’t walk before and are now walking more. They found out the shoes they had purchased at a low price point didn’t last very long; their shoes weren’t as waterproof as they were told they were, and they really did not give them the stability and support over the round of golf they were looking for.”

Gray makes no apologies for the steep price point for the Duca Del Cosma shoes, pointing to numerous handcrafted and technology advances that set his company’s shoes apart from any other competitor.

“We’re much more green-grass country club driven, looking for that more sophisticated world traveler golfer,” Gray said. “We have nothing against the guy who plays 9 holes in a league on Tuesday night, but that isn’t our guy.

“We’re still building our brand and knocking on doors in the United States. Obviously, launching during a year in which COVID-19 happened wasn’t necessarily ideal, but we want to sell resorts like Pinehurst or Harbourtown or Sedgefield or Raleigh Country Club – that really is where we want to be in the market place.”

The Duca Del Cosma line of shoes is particularly attractive to females, who in the past have been overlooked when it comes to choices of golf shoes.

“Women tend to be more fashion driven at the start of the selection process,” Gray said. “They want a shoe that looks unique because in general with other shoe companies their selections are boring. They are insulted by just having a pink shoe all the time. They are looking for shoes that match their outfit, that match their personality, that match their lifestyle. Then they look to performance — and in their mind performance is comfort — and then is the shoe waterproof.”

On the male side, Duca Del Cosma’s target demographics range from ages 30 to 55 and then older “because they can afford them.”

“But a lot of the older golfers may find some of our shoes a little too fashion forward,” Gray said. “However, we do have what we call ‘fashion classics’ which the older golfers just love. We’re really after golfers who are not so tied to tradition as they once were because the game has changed so much. A lot of golfers now didn’t grow up with balata balls and persimmon woods. They are looking for a shoe to perform.”

And the invention of the lightweight spikeless shoe, Gray says, has allowed the firm to expand golfer’s perceptions over the years beyond just fairways and greens.

“For us, the key ingredient, and this is true with every single one of our shoes, is you can put that shoe on with your best Sunday suit, and go to the best meeting in the world and nobody would know that’s a golf shoe,” he said. “All of our shoes are designed to be worn anywhere. Yes, they are performance golf shoes and that is the first criteria, but after that if you just want to wear it out and travel you can wear them. I wear mine on the plane all the time.”