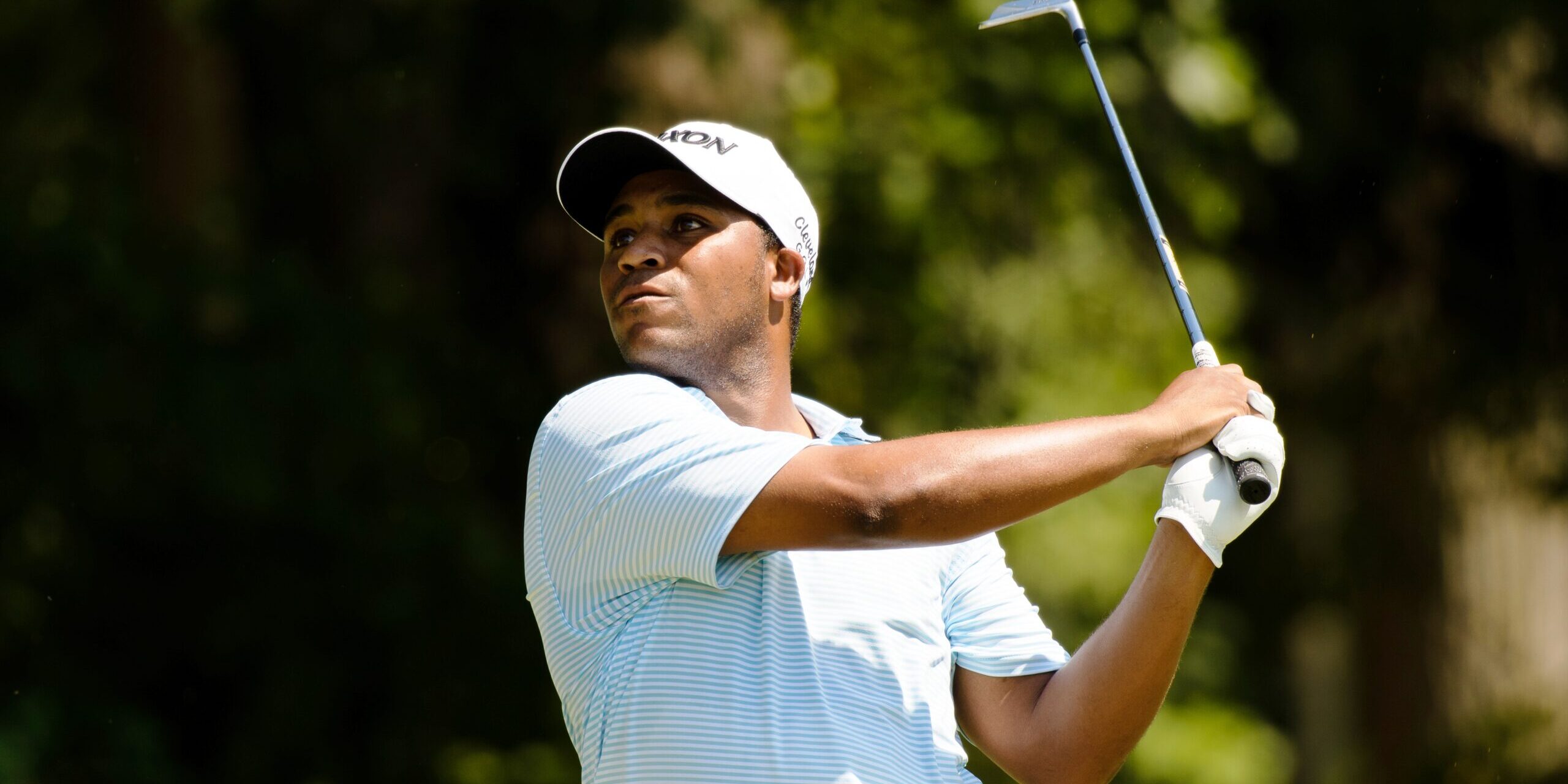 PGA Tour golfer and former East Carolina University star Harold Varner III has become the first Country Club of North Carolina ambassador. The new initiative from the 36-hole private club in Pinehurst seeks to align with a limited number of individuals with North Carolina roots who have distinguished themselves professionally along with service to the community.

Varner, who grew up in Gastonia, has appeared in five consecutive FedEx Cup Playoffs and has earned more than $6.3 million in his professional golfing career, finishing tied for seventh at the 2020 Wyndham Championship in Greensboro.

Varner’s service to the community is seen through the HV3 Foundation, which seeks to give back to less fortunate kids through increased access and opportunity to the game.

“I have some good friends at CCNC, and I absolutely love it,” Varner said. “I’m looking forward to spending some time there so my family and I can re-charge and take advantage of all the facilities that CCNC has to offer and still feel like I am at home.”

“Harold embodies the spirit of friendship, dedication and values we cherish here at CCNC,” said club president Tom Beddow. “It’s our distinct pleasure to welcome him as a new member of our club.”

The Country Club of North Carolina, established in 1963, is home to this year’s U.S. Junior Amateur Championship in July. CCNC also hosted the 1980 U.S. Amateur won by Hal Sutton and the 2010 U.S. Girls’ Junior won by Doris Chen.

The Dogwood Course, ranked in the top 5 courses in the state of North Carolina, was designed by Ellis Maples and Willard Byrd, and renovated by Kris Spence in 2016. The Cardinal Course, designed by Byrd and Robert Trent Jones Sr., completed a renovation by Arthur Hills in 2002.