Wake Forest on a roll heading to ACC Women’s Tournament 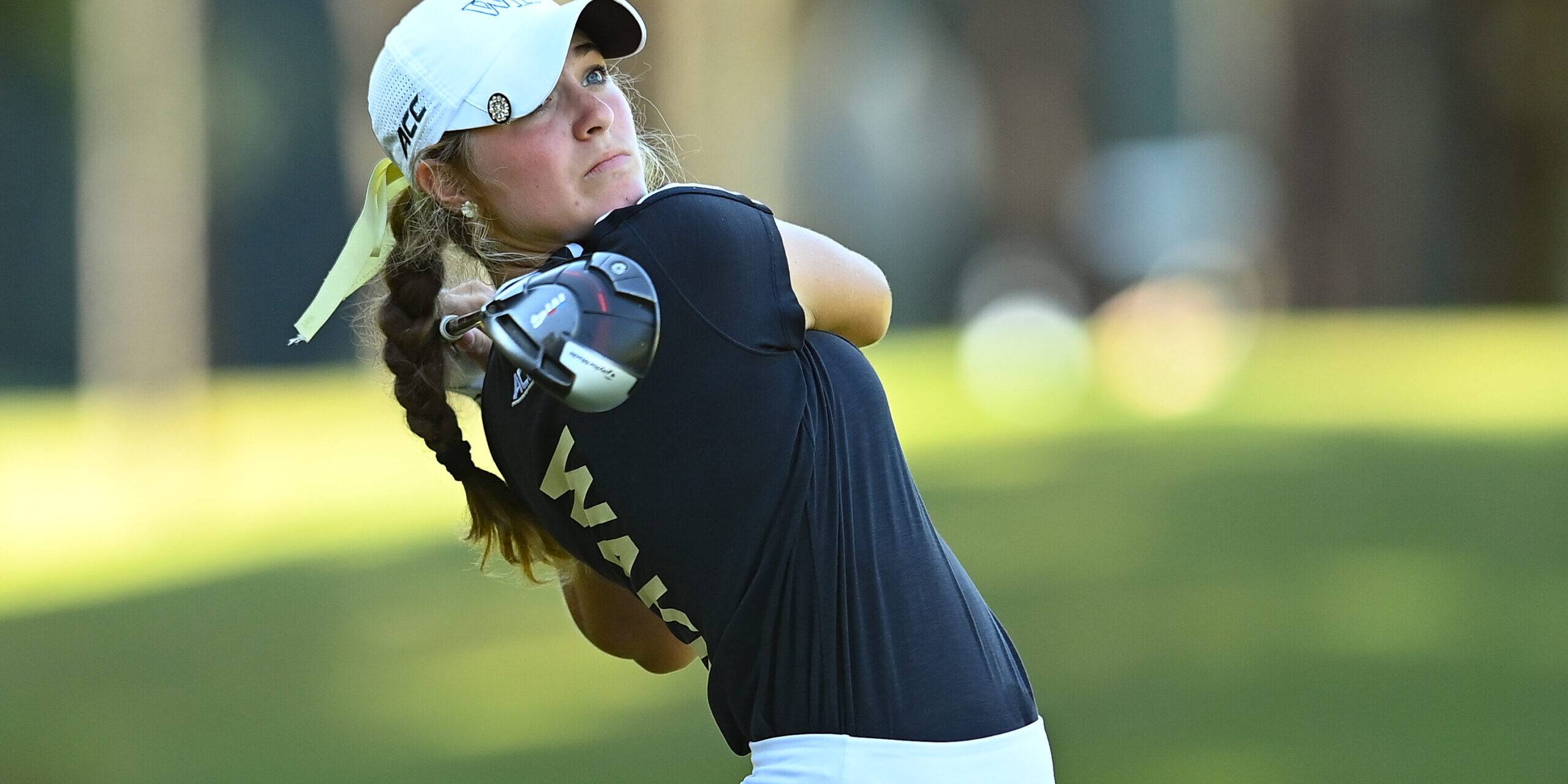 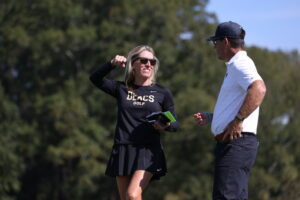 Wake Forest’s strong March play has the Demon Deacons feeling confident heading into the Atlantic Coast Conference Tournament April 14-17 at The Reserve Club in Pawleys Island, S.C. Wake Forest closed out the regular season with a third-place finish in the Liz Murphey Collegiate in Athens, Ga. South Carolina won the 16-team event with 874 (10-over par) and the Demon Deacons were 10 shots off the pace. “We didn’t quite have our A-game, but we still had a strong finish in a strong field,” said coach Kim Lewellen. “We are finishing our regular season on a good note and have plenty of things to work towards for postseason play.” Earlier in March, Wake Forest won the Darius Rucker Intercollegiate and placed second in the Northrop Grumman Regional Challenge. The Demon Deacons have four team titles for the 2021-22 season and placed in the top 10 in all nine of their tournaments.

At the end of March, Wake Forest ranked fourth in the nation, according to GolfStat and fifth by Golfweek. Stanford tops both lists and South Carolina is in the top five. Virginia holds the second best national ranking among ACC teams.