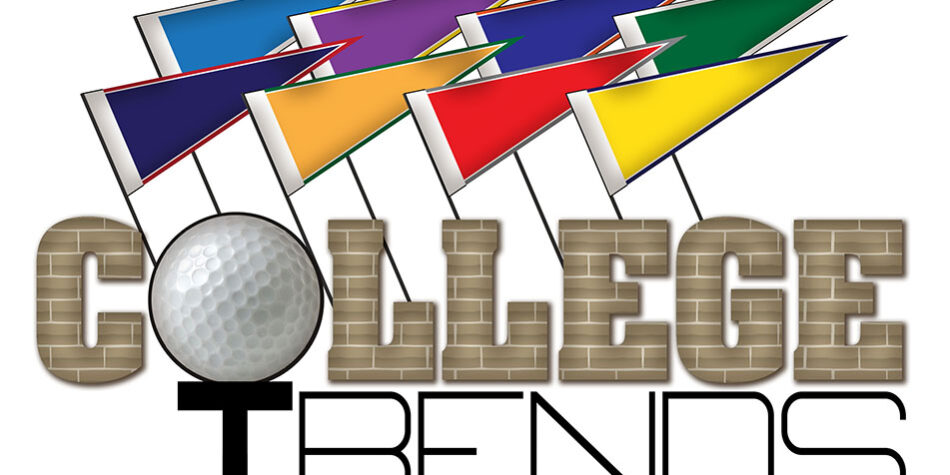 Wake Forest wasn’t one of the five ACC teams that advanced to the NCAA nationals a year ago. It was wait ‘til next year.

And this year has been a special one for the Demon Deacons and coach Jerry Haas. They’ve finished in the top three in seven of eight events this season and enter this month’s ACC Tournament as one of the favorites.

A second-place finish in the Schenkel Invitational in mid-March showed Wake Forest’s potential to make it to golf’s big dance. A 31-under-par effort left the Demon Deacons runner-up to Vanderbilt by 10 shots in an event that featured nine of the top-50 teams in the country.

“We played solid, not great, but if it wasn’t for one hot team we would have won,” Haas said. “We are starting to trend in the right direction.”

Wake Forest was assigned to the NCAA regional at Chapel Hill last spring and fell short by 15 shots of advancing.

Wake Forest didn’t lose any graduates from last year’s starting five, but one of three talented freshmen — Tanner Owen of High Point — has been sidelined with a wrist injury.

This year’s team features another talented freshman with Cameron Young, one of five players averaging 72 or better. He has won two individual titles.

High Point’s Davis Womble, the only senior starter, fired his second 64 of the season to help Wake shoot 270 in the opening round of the Schenkel Invitational. He ended tied for 10th in the tournament individually while Young notched three rounds in the 60s to finish 12-under, one shot off the individual lead and in third place.

Clemson, Duke, Florida State, Georgia Tech and Virginia all claimed berths in 30-team national finals field a year ago. All those schools figure to be in the mix, along with Wake Forest and North Carolina, for the ACC championship, which will be played for the 15th straight year at Old North State Club on April 22-24.

Georgia Tech is the defending champion.

Meanwhile, UNC Greensboro and Elon will also be shooting for conference titles in April. The Spartans play in the Southern Conference Championship at Pinehurst No. 9 on April 24-26, while the Phoenix compete in the Colonial Athletic Association Championship at The Founders Club at St. James Plantation in Southport.

UNCG has had an up-and-down campaign, but showed potential with a third-place finish in the highly competitive 18-team Tiger Invitational in March. Senior Taylor Coalson and junior Jake McGlone tied for the individual title in that event.

Elon had a team-best second-place mark in the Pinehurst Collegiate in mid-March to boost its credentials as a CAA contender. Seniors Jonathan DiIanni of Kernersville and Troy Beaver of Salisbury both had top-10 finishes for Elon, as did freshman Philip Loeb.

Guilford, ranked No. 14 in the latest Bushnell Division III Coaches Poll, will be aiming for another Old Dominion Athletic Conference championship April 24-26 at Wintergreen Resort in Virginia.

The Quakers won the TaylorMade-adidas Intercollegiate in early March and will enter the ODAC championships seeking their sixth straight conference title.

Junior Ty Palmer of Kernersville leads Guilford with a 73.6 average. He has four top-fives this year.