What’s your number? Watson School of Golf adds up your game 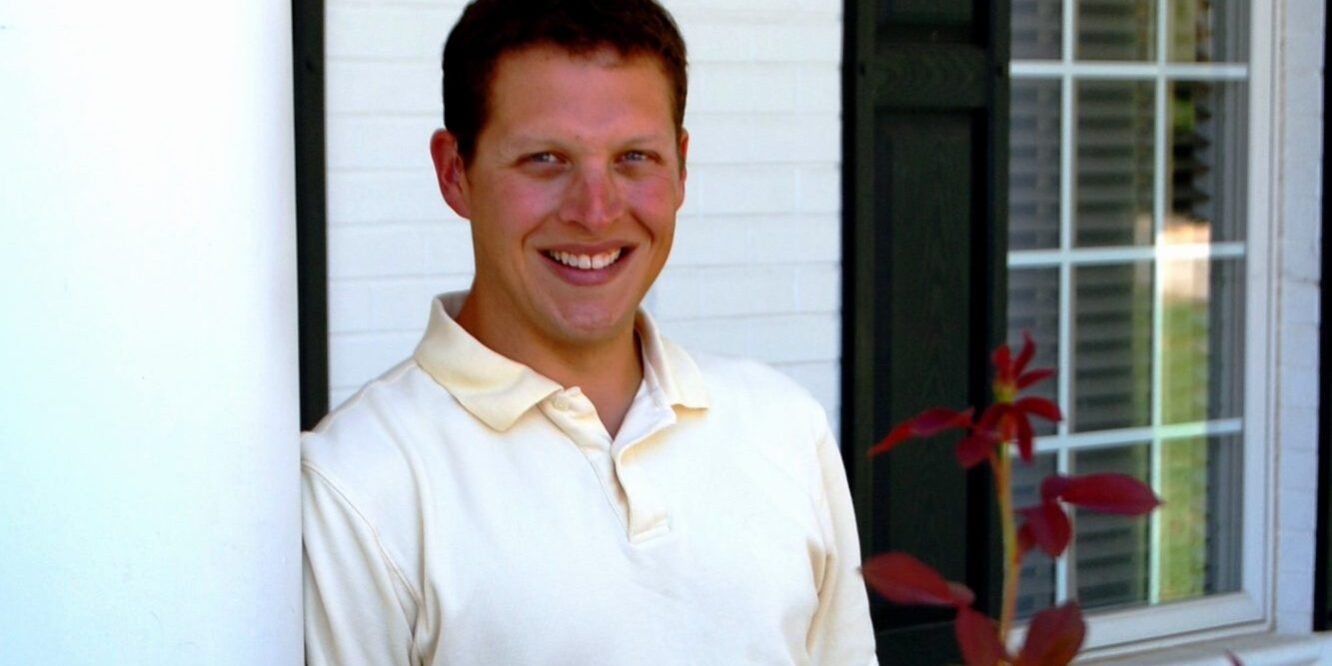 Bo Watson starts each day with some quiet time recommended by business partner and mental coach Phil Gascoyne. It’s part reflection and part inspiration for the 27-year-old founder of Watson School of Golf.

“The plus of owning your own business is you get to do what you want as far as your own time,” Watson said. “But there is also a greater responsibility, and you have to be very good with your time management. You have to prioritize what is important.”

As Watson would tell you, just like your golf game.

After spending four years at Rick Murphy Golf Academy & Practice Center in Greensboro, Watson, who graduated from Campbell University, founded his own golf instructional firm this summer with roots at Meadowlands Golf Club in Winston-Salem.

With a motto of “Home of Your Best Golf Yet,” Watson has incorporated a unique three pillar learning system for golfers ranging from ages 5 to 87, focusing on being able to function physically, the short game and the mental side of one of the more difficult sports to master.

On the back of Watson’s business card is some homework for potential clients, including a series of seven different putting and chipping tasks. Once you add up your score, Watson suggests giving him a call to see what your number means.

The 5-foot right-to-left putt or 30-foot chip shot may seem simple, but the number of strokes you take to get the ball in the hole may surprise you.

Watson says 32 of his students have shot their lifetime low rounds within the last year under his instruction, implementing Gascoyne’s mental tools and the embracing the physical fitness of Lori Gordon.

“We treat the process much like a doctor does,” Watson said. “We sit down and we consult, we evaluate and then we find out what the results are. Then we dive into what their pain and frustration issues are, we understand their goals, and put them through a series of tests. What is unique about our tests is we have a handicap in each area — full swing, short game, putting — and we see what areas we want to attack.”

Watson played prep golf at Trinity, but when he left for college in Buies Creek he made a conscious decision not to play competitive golf, instead going to work as a two-year intern in the Golf Management Program under putting guru David Orr.

“David’s passion is what really drew me in,” Watson said. “It was fun to sit in on private lessons, seeing all the player development classes and just watching him go about his day-to-day business.”

“Bo Watson has always been a great student of the game,” Orr said. “Now, with his own firm, he can share his experience and insights with his clientele. Bo is also a top notch guy.”

Tracing Watson’s emphasis on the short game is simple. Sure, Orr had a major influence, but it was Watson’s own eyes that were opened as we watched potential golf pros on the range at Campbell, pounding away with driver after driver.

“You had all golfers who were swinging and looking really good but when it came time to take the player ability test mandated by the PGA these guys were passing just 15-20 percent of the time, something ridiculously low,” Watson said. “Now a lot of it is mental, but David Orr switched the model from the player development classes being full swing, full swing, full swing to the short game, where he focused on nothing but putting, how you prep, and chipping and bunker play. That was when we saw the playing ability test pass rates go up to as high as 50-60 percent. What we did became the model for all the PGM schools across the country.”

Watson is also a big proponent of on-course instruction for his students.

“A lot of coaches don’t take their students on the course,” Watson said. “I think with golf we’ve got it backwards, we’ve been practicing the sport the wrong way. You look at any other sport and they spend 80 percent of their time simulating in-game situations.”

Watson says Meadowlands Golf Club is a perfect fit for his golf school because of its central location that allows him to draw golfers from Winston-Salem as well as Greensboro, Lexington, High Point, Thomasville and beyond.

“And the practice facilities are phenomenal; it’s top notch,” Watson said, also noting the importance of the help of Meadowlands director of golf and fellow Campbell alumnus Chris Hipwell. “We have a fantastic opportunity here before us.”

“I love when you are working with someone and you get that feeling of teaching them how to do something, whether it is a good impact position, or how to drain more putts,” he added. “When you can get them past a barrier they are facing there is a lot more joy in that than say if I went out and shot a 72 on the golf course.”