Rutter gunning for Forsyth Invitational in 2017 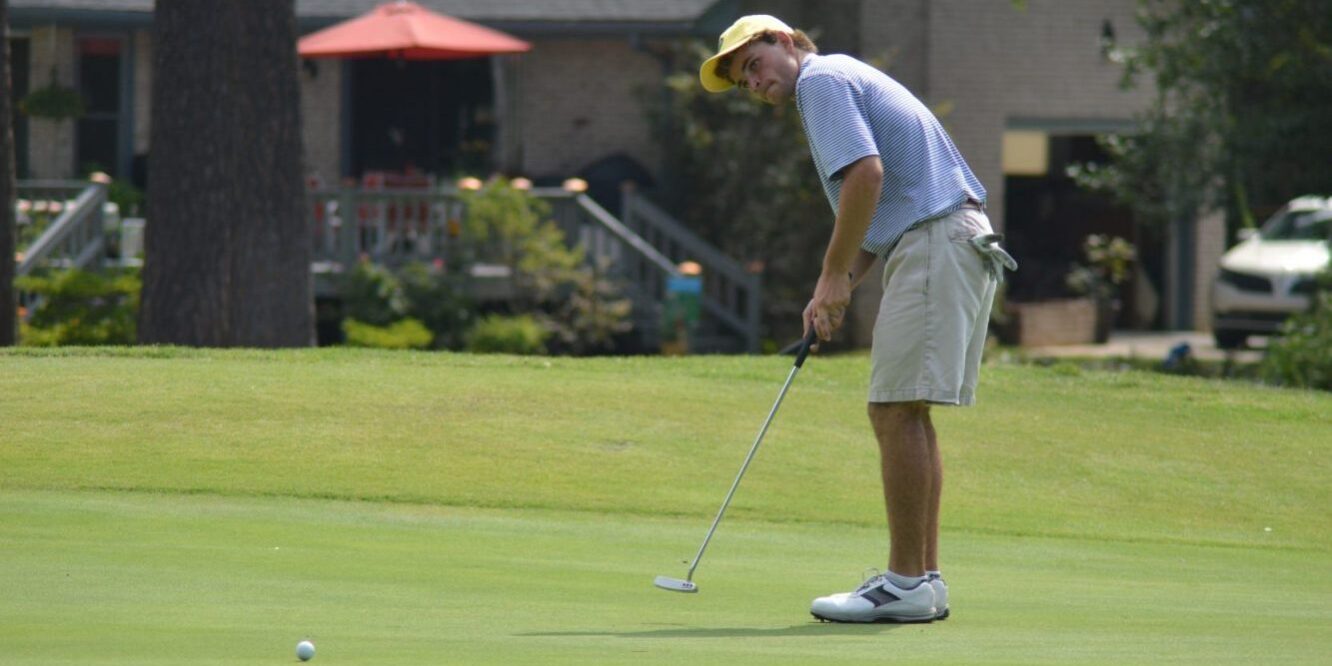 “I just want to keep playing golf,” he said.

Rutter isn’t sure whether that means playing college golf. But he does have that option. He said Davidson College coach Tim Straub offered him a roster spot, and he has other options as well.

“Some things are possible,” he said. “I’d be just as happy to go to UNC (Chapel Hill) and keep playing in summer events.”

Rutter earned himself a place in the Joe Cheves Junior Invitational, taking medalist honors with a 67 at Mimosa Hills Country Club in Morganton. He also shot a strong 5-under 139 to tie for eighth in U.S. Amateur qualifying at Monroe Country Club.

“I’m looking forward to this summer,” he said. “I’d like to win the Forsyth Invitational. “I plan to play in a bunch of amateur tournaments.”

Best Round: A 68 at Willow Creek to come from back in the pack on the final day to win the Triad Amateur on his 18th birthday.

Magic Moment: Sinking a 10-foot par putt on the ninth hole at Willow Creek to save par and set the stage for his surge to victory on the back nine. “To shoot under-par on the front nine was important to me,” Rutter said.

Goals: Helping Mount Tabor, which returns its top players this season, improve on a 2016 season that included a 4-A Midwest Regional victory and a share of the Central Piedmont 4-A championship. “I’m going to make it count,” Rutter said. “We should be able to do some damage.”