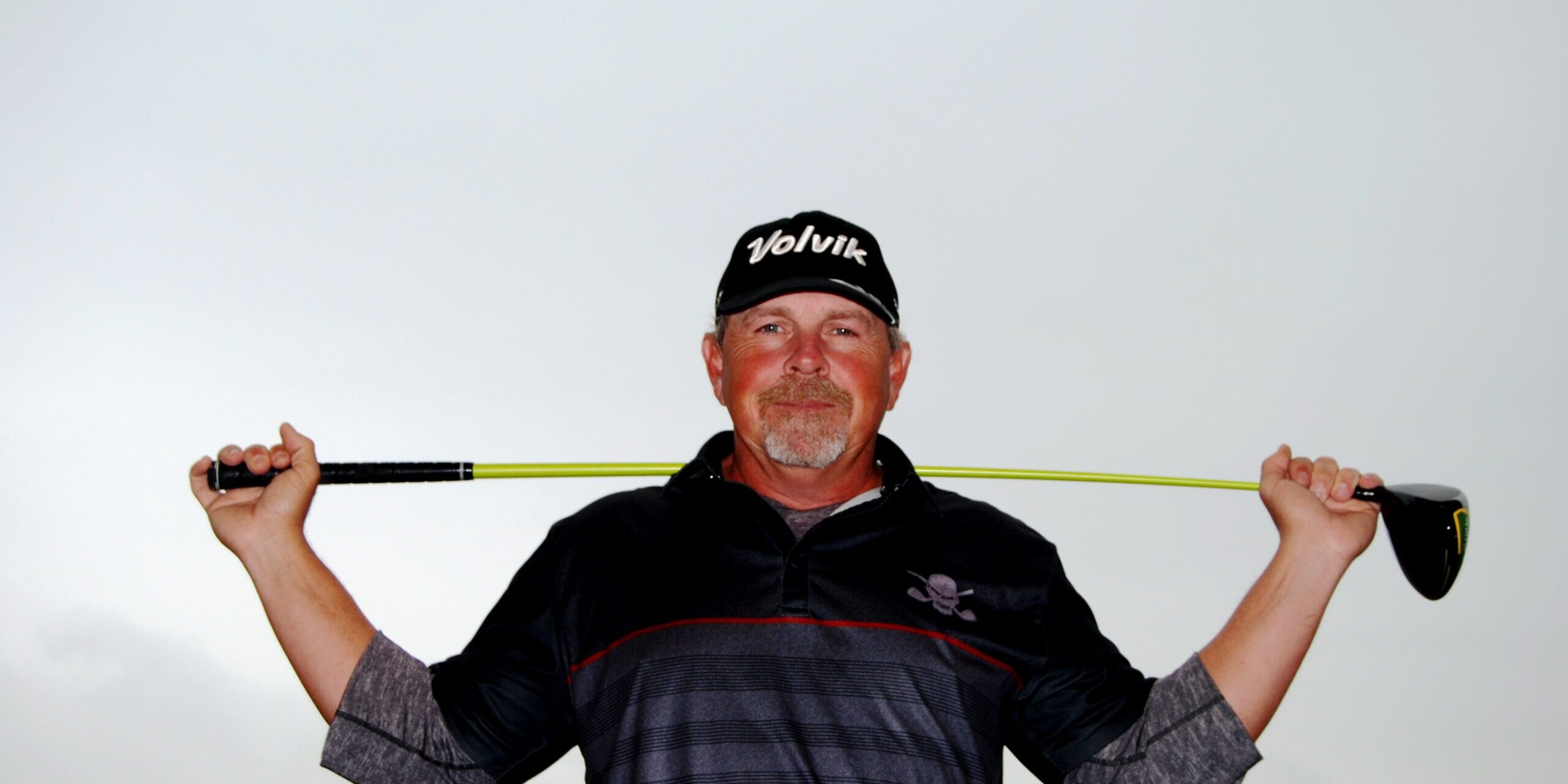 When the Golf Channel dropped the World Long Drive Association Championship from its TV lineup in early 2020 Jeff Crittenden was like a lost puppy. Competing on the professional circuit for more than 15 years, the Greensboro golf pro was suddenly faced with the stark reality of lost competition, lost sponsors and lost income.

“Went that went away that was a shock, I wasn’t ready for it,” said Crittenden, a two-time world champion whose longest career drive was 491 yards in a driving rainstorm at an event in Kansas City five years ago.

Crittenden, 50, quickly went into resurrection mode. He and now business partner Jeff Gilder, who runs an amateur long drive circuit out of Myrtle Beach, had talked previously about teaming up. Now was the time.

In a matter of weeks, the Xtreme Long Drive Tour was formed, with “Critter” the commissioner of the professional side of the business. The first event was held in July in the sweltering heat of Nevada, with a few events sandwiched in between the XLD Championship at Bryan Park in November.

Heading into year two, Crittenden, who teaches at Precision Golf School, has been attempting to lure sponsors back into a competition that is more WWE than golf. He says a TV deal is close, and if struck, could turn the financial puzzle from a break-even proposition to a potential positive future for a sport that has been around for 45 years.

“I turned on ESPN the other day and I watched a cornhole championship for more money than we ever played for in long drive and I kind of was shaking my head,” Crittenden said. “Nothing against cornhole, but I was like ‘OK, we fit more into the extreme sports category than this.’

“I’m about 90 percent sure we’ll save the sport,” he added. “As long as we’re running at break even we’re going to keep going. With COVID hopefully going away and this TV deal I think we have some sponsors who are interested in some of the events.”

So far, the Xtreme Long Drive Tour still hasn’t attracted some of the biggest names in the sport. Crittenden said it’s a matter of dollars and cents. Most of the top long drive hitters have reverted to social media video posts and public appearances until more prize month becomes available.

“It’s a combination of three things,” Crittenden said. “The traveling has been limited with COVID-19, we need to get the word out better and a lot of the top pros won’t travel cross country if the winning purse is not over twice of what they have to spend to get there. It needs to be worthwhile. They can’t go out and win the event and still lose money. I don’t blame the guys until we get larger purses I would be the same way.”

The purses as of now are a combination on money from $175 professional tour cards, which are required to participate in the events, entry fees and any sponsor money Crittenden can cobble together in whatever city the event is staged.

The winner at the first event in Florida a few weeks ago pocketed $2,500, about one-tenth of what the previous tour’s winner would receive.

The next event is in South Carolina in early March, while the world championship this year is set for mid September at Cog Hill Golf and Country Club outside of Chicago.

“Most long drive guys really aren’t good golfers,” said the 6-foot-2, 245-pound Crittenden. “Golf Channel’s goal was to get golf and long drive as far apart as they could. They were looking for a different fan base. We had championship belts. We had WWE commentators. We had WWE marketing people they hired away from them. It ended up being the channel’s highest-rated show.”

Crittenden gets an “A” for effort in a niche competition that seems to fascinate anyone who has ever picked up a driver and dreamed of hitting it 300 yards.

“Nobody ever comes to me for a golf lesson and says they want to hit it shorter,” he said. “I just want to save the sport, keep it going.”