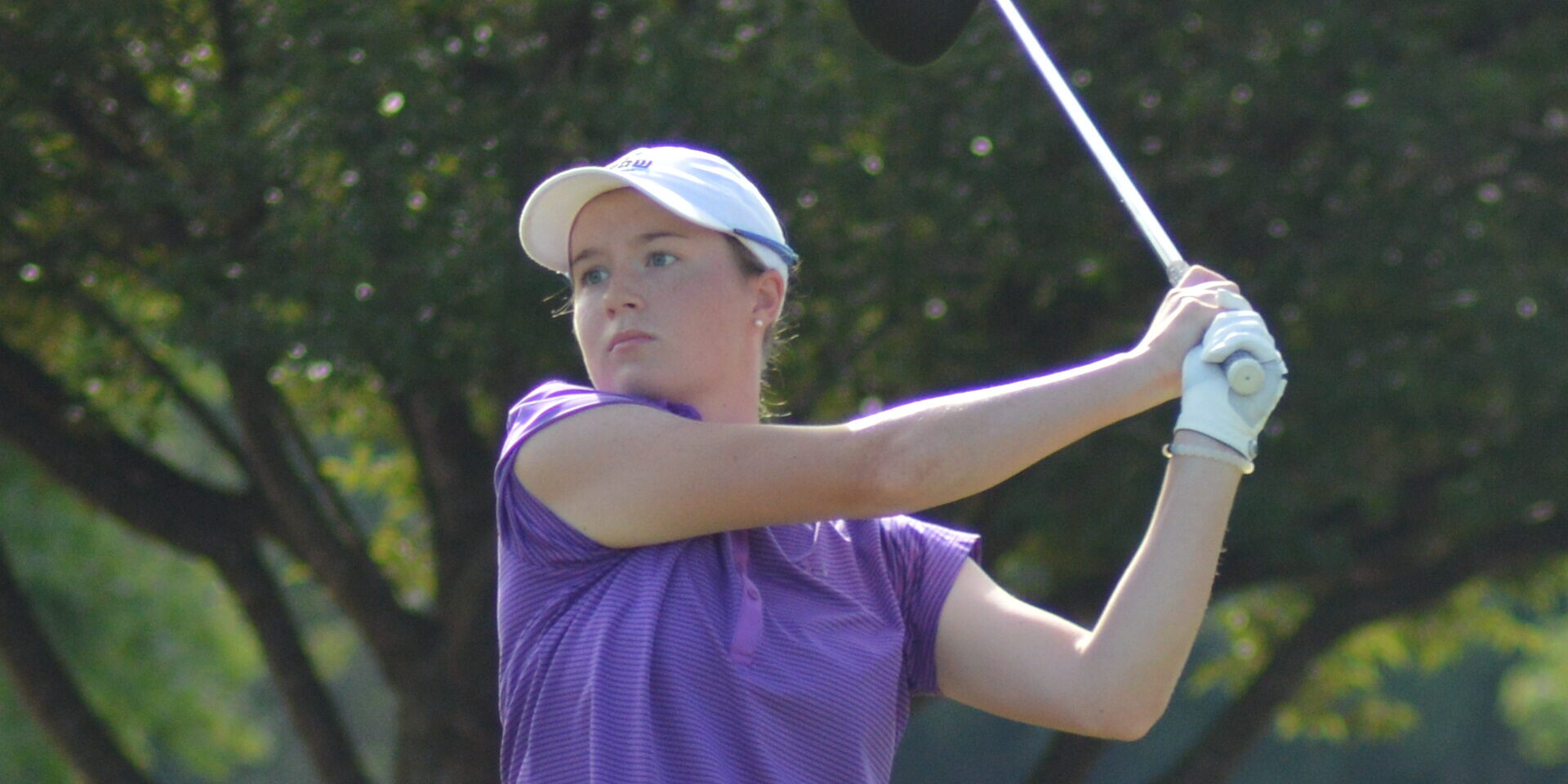 Rachael Mast spent part of her summer in Puerto Rico on a mission trip with Tyro United Methodist Church. While her group put a new roof on a community center, she gave the walls a fresh coat of paint.

“I’m learning a lot about the people here and how God moves in their lives, and how he can influence us,” she said with proper humility.

Then she quickly shifted to a less theological observation.

“And I got to knock down a wall with a sledgehammer,” she boasted. “So there’s that.”

A sledgehammer swing might be only a distant cousin to the golf swing, but the West Davidson High School graduate and incoming freshman at UNC-Wilmington has made a swing transition before.

“I played softball before I started playing golf, so I had more of a softball swing than a golf swing,” Mast said. “It was hard to figure out what to do.”

For now, she has settled on the golf swing. But she nearly ended up staying with softball.

“My sister was on the high school golf team,” she said. “I guess you could say I was recruited by her. My family has always played golf. My grandfather started us on that.”

During her first two years playing golf, Mast never took a lesson. But sensing she could raise her game, she began working with Chris Haarlow at Precision Golf.

“I’ve improved a phenomenal amount,” she said. “Without him, I would not be where I am now.”

She credits Haarlow with helping her earn a second place finish at the CGA’s North Carolina Junior Girls’ Championship at Bermuda Run Country Club in June (78-76-154).

Coming late to the game has left Mast playing catch-up with her skills, but she is long off the tee and is confident with the putter in her hands. Her biggest challenge is tackling the mental challenges of the game.

“Probably not getting ahead of myself in the round,” she said. “If I’m on the 15th hole, it’s hard (not) counting what my score is. I just have to pace myself and let whatever is going to happen, happen. I try not to force anything.”

Regardless of her relatively short career, she is determined to accelerate her progress.

“I learn every day,” she said. “You learn weaknesses and strengths of your game. The risk-reward part of it is the most immature part of my game.”

Her biggest reward so far has been an invitation to join the Seahawks program. For a while, Mast thought she would not find any takers in college golf.

“I filled out a bunch of recruiting profiles for a lot of different schools, but at the time, no one wanted me,” she said. “Wilmington was my only Division I offer. Coach Cindy Ho saw I had potential, so I committed last July.”

Now she can retire the softball bat and sledgehammer.

Best Round: Carded 69 at the North Carolina Women’s Amateur at Pine Island Country Club in Charlotte in June. “I was doing everything well, striking the ball, putting, getting up and down.”

Magic Moment: “In May, I holed out for an eagle in match play in the Tar Heel Cup at River Landing in Wallace. It was on a par-4 and I had 126 yards to an elevated green.”

Goals: “At UNC-Wilmington, I really want to make a spot for myself to play. I’m excited to play for coach Cindy Ho. She runs a phenomenal program. I’m hoping the team reaches the goal of getting back to nationals and winning the conference. Then I hope to gain the experience I need to play professionally. That’s my ultimate goal.”