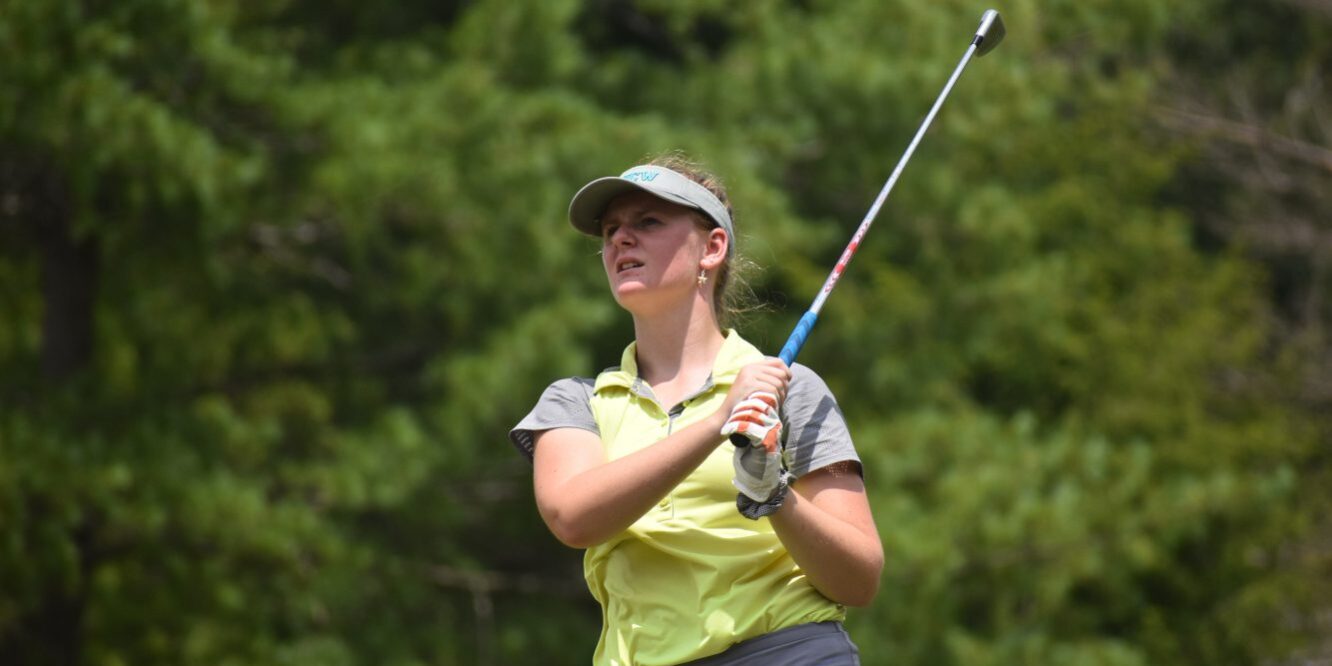 The clock was ticking on the junior golf career of Mallory Fobes when she teed off at the Dogwood State Junior Girls’ Championship in July.

Fobes was playing the final Carolinas Golf Association junior event of her career, having never won a CGA tournament. Trailing by five strokes heading to the final round, she was a long shot. And after bogeys on the first two holes at Salem Glen Country Club in Clemmons, her hopes of winning were just about extinguished.

“I wasn’t really focused on winning,” she said. “I didn’t think I could make up five strokes, let alone seven after the first two holes.”

That’s when Fobes found her game. She cut the deficit to four strokes at the turn and overtook Emily Mathews for a two-stroke win. More than just a first CGA victory, it gave the Forbush High School graduate a much-needed building block for the next step of her career. She will play golf at UNC-Wilmington in the fall.

“My coach at Wilmington (Cindy Ho) had said that I needed to learn how to win before I got into college, so I knew that I could do it,” Fobes said. “So this is a really good platform going into college for me.”

Fobes will join a young Seahawks squad that won the Colonial Athletic Association championship last year, but struggled against other Division I competition. She hopes to grow her game with four rising sophomores who are already familiar faces.

“I know the younger girls more because I’ve played in junior golf with them before,” she said. “We’re pretty good friends, so I’m excited about that.”

Fobes made her connection at UNCW in the summer before her junior year of high school while playing in an event with former Seahawks golfer Michelle Jarman. After four holes, Jarman got the attention of Ho, who was attending the tournament.

“The first thing I noticed about Mallory was her length off the tee,” Ho said. “She was 16 years old and I lasered a drive at 263 yards, which will gain the attention of any coach.”

Fobes had a UNCW campus tour scheduled the next day, and she spent seven hours with the coach.

“Mallory made an unofficial visit to UNCW, and we hit it off right away,” said Ho, who is entering her 18th season at Wilmington. “I knew she would be a great fit at UNCW and that her best golf was still ahead of her once she adds more shots to her game and improves processing shots and course management.”

“I’m a very chill person, and she’s got a lot of energy, so she’s going to be able to keep me positive when I’m having bad holes,” Fobes said. “That’s going to be a good fit for me. She’s going to make practice and workouts fun. I just think she will be a really good coach.”

Fobes’ game has come a long way over the course of her junior career. While she used to rely on being long off the tee — her top distance is 288 yards — she has improved other elements of her game.

“My irons have definitely gotten more accurate and my putting has gotten a lot better,” said Fobes, who ranks 18th among North Carolina junior girls.

Before her win at the Dogwood State Junior Championship, Fobes had already developed a knack for winning, particularly at Pinehurst. She won the Donald Ross Junior in late December, then claimed back-to-back titles in Winternational events played at Pinehurst Nos. 1, 2 and 4 in February by a combined 11 strokes.

“I’m pretty comfortable there because I’ve played there the past three years,” she says. “I won a lot the first year and the second year I played in it, but the competition got tougher every year. It was really cool to see it grow in the three years I played in it.”

Still, the Dogwood State title remains especially meaningful — but not for the first CGA win, the second-round 67 or the seven-shot comeback in the final round. Instead, Fobes felt honored when she was presented the trophy, which bears the name of Ellen Shulby. The 92-year-old rules official was a Pinehurst volunteer for more than 50 years and a friend of Mallory’s.

“She passed away about a year and a half ago,” Fobes said. “I didn’t know her name was on the trophy, but when I got it and read it, I thought it was really, really cool. It means a lot. She was a very sweet lady.”

It’s one more reason to remember a milestone win. Not that she wants to make a big deal of it.

“It feels good, but I don’t really show my emotions very much,” she said. “I’m not one of those girls who is going to flaunt it. I focus on the playing well instead of the winning.”