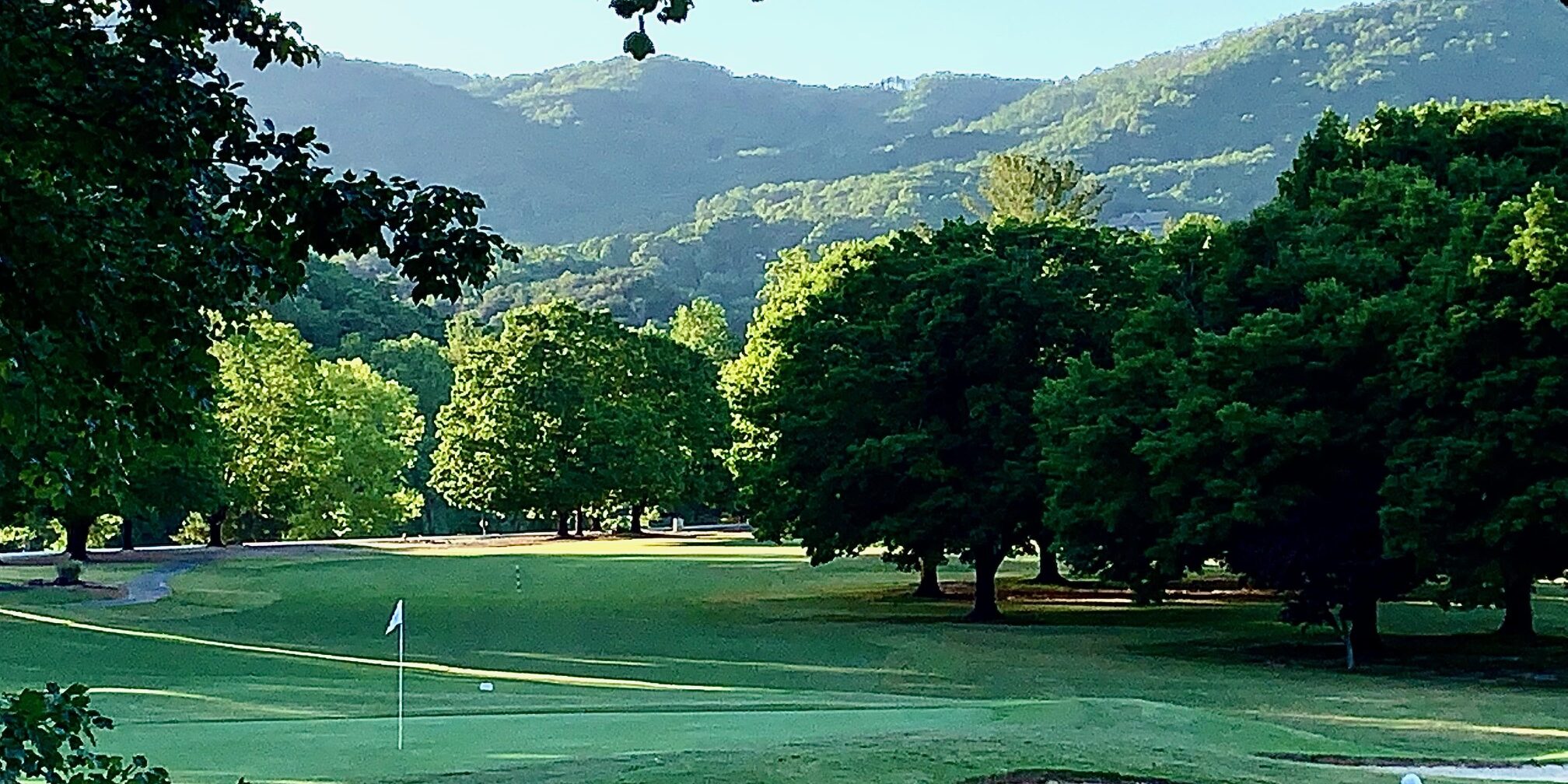 Few would argue that Lake Lure is one of the most beautiful man-made lakes in the country. Nestled in the foothills of the Blue Ridge Mountains of North Carolina, it’s the focal point of the Rumbling Bald on Lake Lure golf destination and community, which could be in for some major changes in the near future.

Rumbling Bald’s board of directors have been working on a master plan for more than 18 months to improve the amenities beyond the 36 holes of golf, and could vote on the proposed multi-million dollar updates by December.

“We’re trying to refocus the club and the community to what they want today, not what they wanted 40 years ago,” said Rumbling Bald on Lake Lure general manager Jeff Geisler. “Golf has always been the default position for us. We’ve always marketed ourselves as a golf place and yes we still do a fair amount of golf but a lot of families come here now and they want to do more than that. They want bigger pools and so many other things. We’ll continue to make investments in the golf courses and we have some plans to do some bunker and tee work in the next few years.

“But you can get so far in the woods that you keep looking to make what you have work and then somebody comes in and says “you’re never going to get there with this, you have to do something different,’” Geisler added. “It’s kind of an epiphany. It is like, ‘Oh yeah, we are beating our heads against the wall.”’ 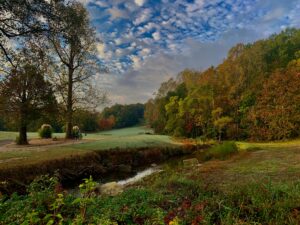 That “somebody” was Kuo Diedrich Chi, a full-service, international architecture and design firm out of Atlanta that specializes in lifestyles design solutions for club, resort, retail and residential clients. Kuo Diedrich Chi spent a day at the resort this past spring and offered its suggestions on some much-needed improvements and upgrades.

The firm was blown away by the expansive view of Lake Lure from the deck of Legends On The Lake restaurant.

“The phrase they used was ‘this is the money shot, this is where people want to be and where they want to look out,”’ Geisler said. “We’ve got some vacant land next to this building so the big question is ‘what is the most advantageous way to use that land, what makes the most sense because that is the view that everybody wants?’’’

Geisler said the housing boom of the last two years and the showcasing of the resort during COVID-19 restrictions that allowed for golfing highlighted even more how the destination’s amenities were being taxed by the combination of residents and resort guests.

There are now 1,400-1,500 property owners within the mountainous community.

“Which means they are members and have access to all of the amenities – the pools, the tennis courts, the wellness center,” Geisler said. “And this past April we did 5,000 rounds of golf, our most in that month since 2013, so you can see what I’m talking about.

“If we did do something different it would have to include a big community space for members, more of a clubhouse type of feel because what has happened with the real estate market is people have bought a second home here and immediately put it in vacation rental status, so we have a lot more guests coming through than we did two years ago,” he said. “It’s putting pressure on amenities everywhere. The members feel kind of squeezed out so we’re trying to find ways to make it a great value for them to be here.”

Kuo Diedrich Chi, who has executed other work in western North Carolina over the last decade, is being assisted by Osgood LA out of Asheville in the board’s fact-finding mission.

“The greens project at Apple Valley helped members feel good about trusting us to do some more stuff,” Geisler said. “We had a big dues increase in 2019 because of some issues with flooding and some deferred maintenance, so it became really important that with a big increase the members could see it and they did. They can see every month what projects we are working on what is scheduled over the next 2-3 years so they get a comfort level that ‘OK, dues went up but this is making a difference.’

“And small stuff starts building on itself and if one thing looks better you get into a virtuous cycle to where changes beget more changes and it gives everyone confidence to do bigger things. I don’t think we would be doing a master plan if we hadn’t shown over the last three years that we were good stewards of the dues increase.”

If the board votes to move forward with the major improvements there may be some slight inconveniences here and there that Geisler promises will be well worth it.

“When you get done with it you forget about things that we closed because you are now enjoying what you have,” he said.

“The last three years we’ve had great financial years so we’ve been able to do some things, and the board wants to take a hard look at what this place will look like 10 years from now. And there is a lot of desire among the board to include everyone in the conversation.”

Rumbling Bald is now making its fall 2022 golf packages available to book this summer ahead of what is projected to be a record-breaking autumn season for the 3,000-acre golf destination. To learn more about Rumbling Bald’s golf courses and packages, visit www.rumblingbald.com or email jdoran@rumblingbald.com.